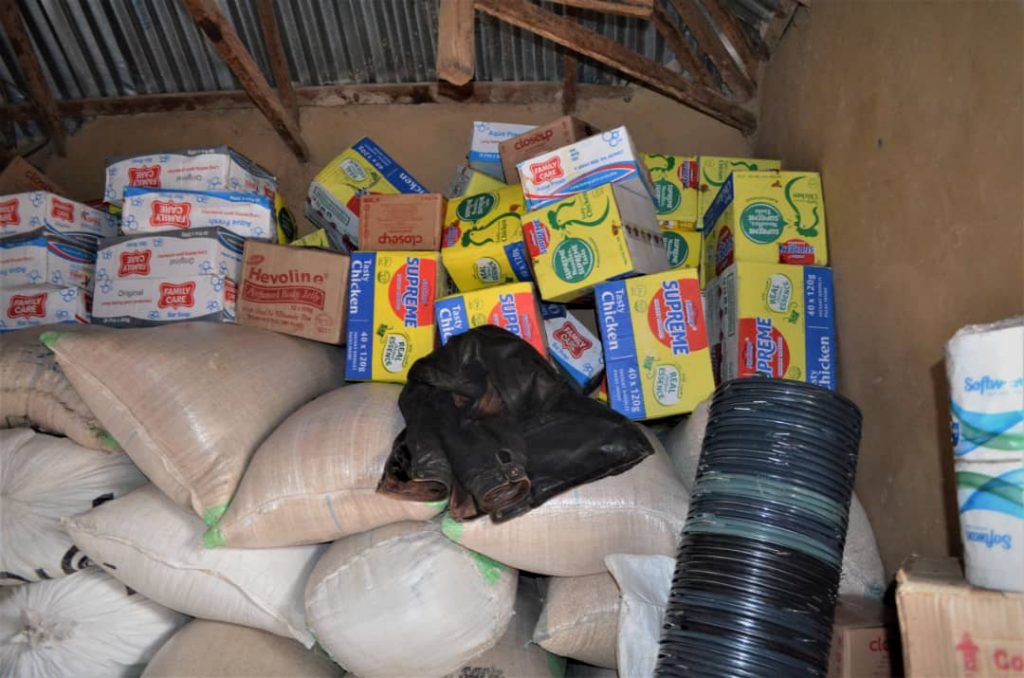 Presenting the items on Tuesday in Miango, the Executive Director of the organisation, Mr Ayuba Gufwan, said the gesture was to cushion the hardship the people were passing through.

The News Agency of Nigeria (NAN) reports that gunmen recently attacked 23 communities in Miango, killing scores and injuring even more, while many houses were razed down.

The situation also left many displaced persons as they scampered for survival.

Gufwan, who described the the killings as “unfortunate”, said his visit was to identify and support the affected people with some items to relief their sufferings

“We are here to sympathise with the people of Irigwe and the entire Miango over the unfortunate incident where people were killed, houses destroyed, many  injured and others left with no shelter.

“The recent incident is very worrisome because  it is not just an attack on the Irigwe nation, but Plateau in general.

“We have come with some items, believing they will support the displaced persons have a living pending when they return to their homes.

“These items are nothing compared to the ones you lost, but this is just a token of our support, love and a way of showing our solidarity to you all,” Gufwan said

The executive director called for unity among Plateau citizens, irrespective of tribe or religion, to fight the menace.

Gufwan prayed for the souls of those who lost their lives in the attacks and urged their families to accept it as God’s will.

He also called on government and security agencies to intensify efforts toward ending all forms of insecurity in the state.

Represented by the District Head of Kwall, Mr Daniel Chegah, Aka said the support would go a long way to address the immediate needs of the displaced persons.

He, however, called on government and security agencies to find a lasting solution to the circle of violence in all parts of the state.