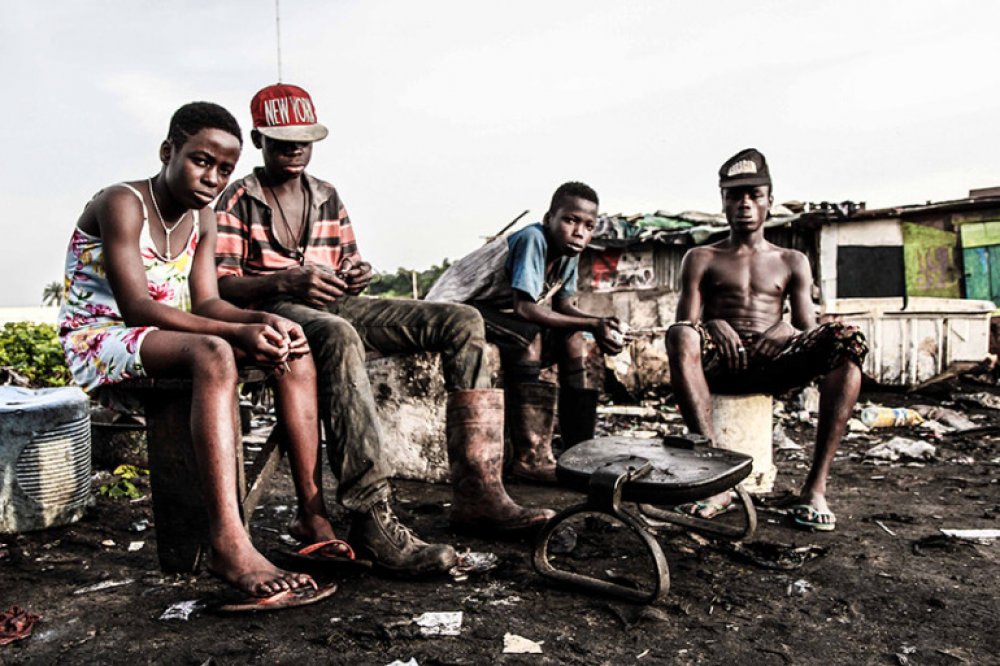 An NGO, African Children’s Aid Education and Development Foundation (ACAEDF), says it has rescued and transformed 234 children across the country from child witch-branding and other forms of abuse in the last seven years.

Executive Director of ACAEDF, Mr David Umem, made the disclosure in a statement issued on Sunday in Lagos, ahead of the NGO’s seventh anniversary.

Umem said that some of the children had been reintegrated into the society, with many still drawing supports from ACAEDF, while 72 of them were directly under the organisation’s care.

He said that since its inception in 2014, ACAEDF had been mobilising people and resources to advocate, protect and proactively provide interventions, especially against child witch-branding and other forms of abuse.

Umem noted that the foundation’s track record included: rescue and sheltering homeless children accused of witchcraft, providing quality education, both to sheltered children and those on Home Support Programme.

According to him, the NGO also ensures reunification and reintegration of the rescued children into the society.

“Our vision is to provide every child with the audacity to hope for a better life and an envisaged future.

“The foundation came into existence in the first place because we saw the ever-widening gap between child abuse and timely interventions by the authorities.

“The situation of child witch-branding, which is championed by adults and parents whose duties are to protect these children, ignited in us the need to intervene and provide direct and immediate aid to them, as their rights have been greatly abused.

“We enjoin every Nigerian to make efforts to help, at least, one child every day; that way, the message of hope will be extended to everyone across the African continent,” he said.

Umem said that ACAEDF would celebrate its seven years of ‘impactful existence’ in Nigeria and across Africa on May 25 at ACAEDF Crescent, Ikot Afaha, Eket, Akwa Ibom.

According to him, the event, with the theme: ‘Children for Change Celebration (CHICC)’, is aimed at raising funds for the establishment of schools and ICT learning centres in riverine communities.

“It is vital to also state that in the actual sense, what we are celebrating are the people, that is, our team of dedicated experts and over 1,000 children, young adults, parents and communities, who have been impacted by our campaigns and interventions,” he said.

The ACAEDF executive director expressed optimism that the foundation would create a sustainable and thriving environment free of all form of child abuse. (NAN)