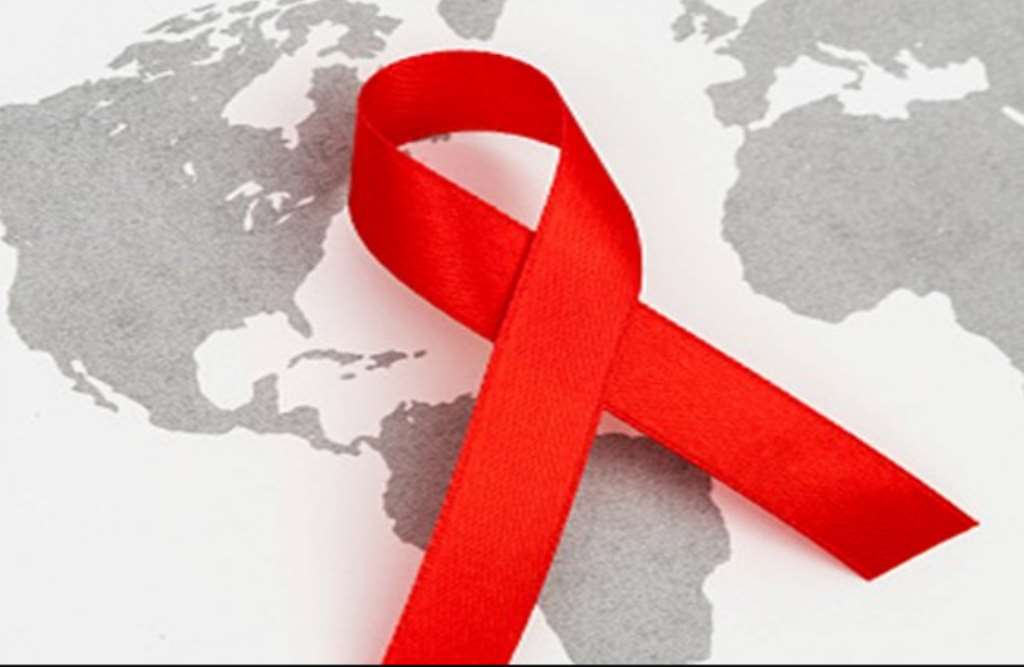 Mother-to-child transmission is only one part of Nigeria’s HIV epidemic.

But that route of transmission epitomizes the country’s faltering response to the crisis, highlighting major gaps in HIV testing that allow infections to go untreated and the virus to spread.

“Nigeria contributes the largest burden of babies born with HIV in the world—it’s close to one in every four babies [globally] being born with HIV—and that’s really not acceptable,” says Sani Aliyu, who heads the National Agency for the Control of AIDS (NACA) in Abuja, Nigeria.

He continued, “And it is a solvable problem—even here. The key is to find and treat the relatively small population of pregnant, HIV-infected women, because those who receive ARVs rarely transmit the virus to their babies. Like most countries, Nigeria has made mother-to-child transmission a priority for more than a decade, and it has seen a reduction in children born with HIV. Still, the country stands out for its slow progress. What we’ve realized is that we need to think outside the box.”

Aliyu says noted that a pregnant woman living with HIV has a 15% to 30% chance of transmitting the virus to her baby in utero or at birth, and breastfeeding will infect up to 15% more.

In 1994, a study showed that one ARV drug, azidothymidine, cut transmission rates by two-thirds if given to the mother before and after delivery and to the baby for 6 weeks. But few poor countries used that regimen because it was expensive and complex, requiring an intravenous drip of the drug during labor.

Five years later, a study in Uganda showed a single dose of another ARV, nevirapine, given to a mother in labor and a baby at birth, could reduce transmission by 50%, which soon became a standard of care.

Countries all over the world began aggressive prevention campaigns. Nigeria launched a program in 2002 when it had 54,000 newly infected children, and transmissions began to slowly decline. Source: Modern Ghana

41 students to get scholarship awards from Foundation