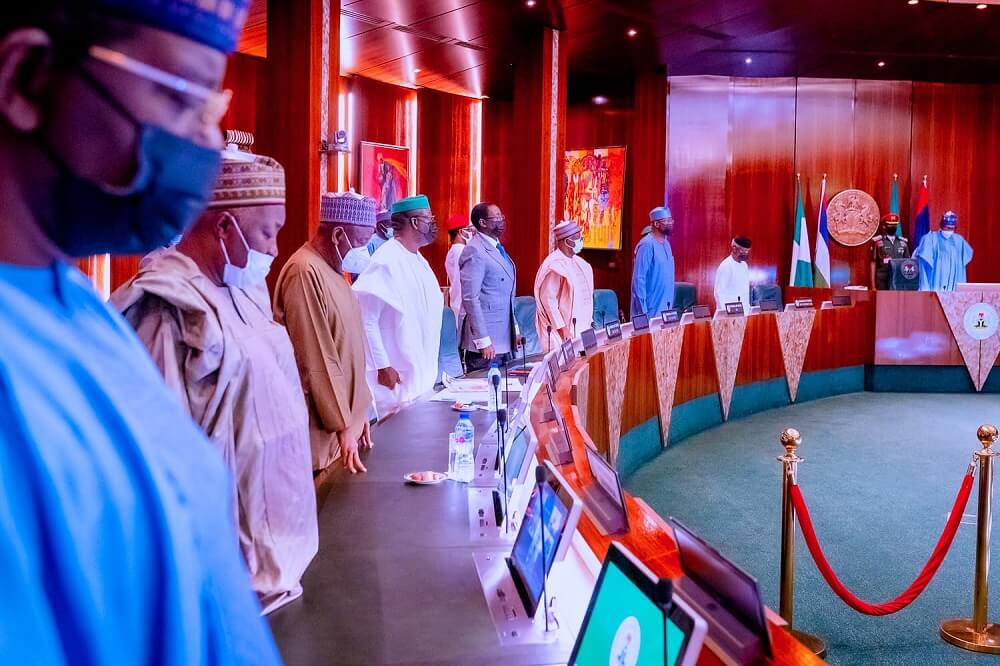 The National Population Commission, NPC, is putting logistics in place for another national census planned for 2023.

This is another census in 17 years as the Government considers getting accurate survey of the country’s population which is estimated at more than 200 million currently.

The Director-General of National Population Commission, Nasir Isa-Kwarra, made the disclosure at the end of the Council of State meeting presided over by President Muhammadu Buhari today (Thursday)

Isa-Kwarra said the NPC would be conducting a pilot census from June 2022 after political parties must have concluded their pre-general elections activities.

He recalled the last census exercise held in 2006, and that the Commission would deploy high technology for the exercise.

He said through census data is generated for planning, noting that the data currently being used are mere projections and obsolete.

Isa-Kwarra said: “It is very crucial because I have highlighted that the census is a very important exercise for the nation. “Because through census we generate the data that we use for policy making, for planning, for development, by the three tiers of government, and the private sector, they all need this.

“So census data is very crucial, very important. Because, the data we’ve been using are just projections, estimation. And are sort of obsolete, we need the actual census data to use for our planning

Censuses are controversial in Nigeria because rival ethnic and religious groups have in the past tried to use them to assert their numerical superiority and claim a larger share of oil revenues and political representation.

Nigeria initially planned to hold the census last year but it was scrapped due to growing insecurity, especially in the north where an Islamist insurgency and kidnappings for ransom have been raging.

The World Bank estimates Nigeria’s population will overtake that of the United States by 2050 to reach almost 400 million.