Nigeria Could Play A Key Role In Europe’s Energy Transition 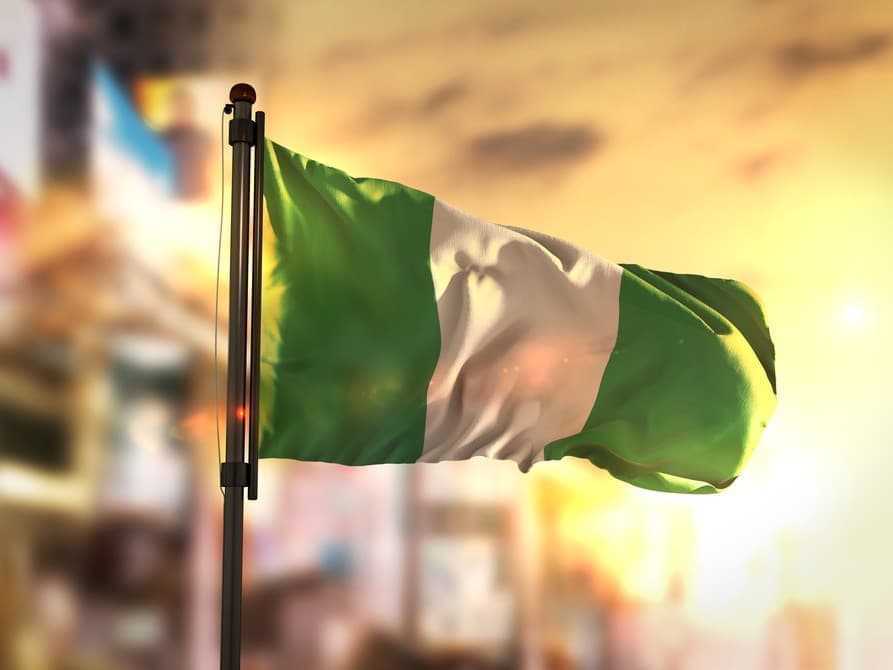 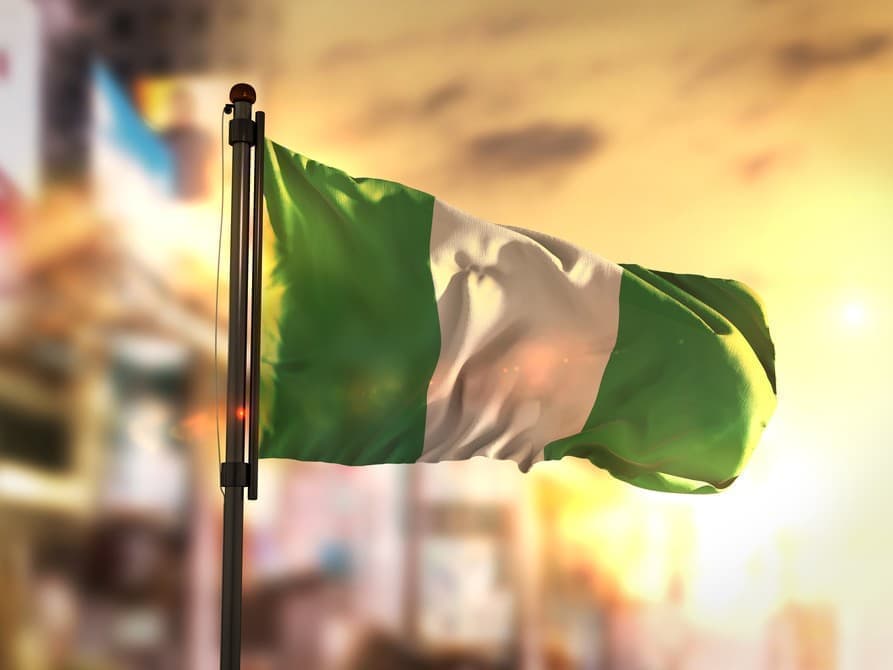 Nigeria could be emerging as a key strategic partner to Europe’s energy transition, and the Franco-Nigerian relationship is at its heart.

University research subsidies, funds for economic development, corporate partnerships and new refinery contracts are only a few of the many increasing ties linking the European Union to Nigeria in a nascent strategic partnership that addresses the heart of both blocs’ economic and political issues.

The Russian war in Ukraine has had a massive impact on the European energy market, a result of which is runaway inflation across the continent. The bloc is now searching for alternative sources of energy.

While the stopgap measure has been a pivot to coal, this strategy is likely unsustainable in the long term. Europe’s solution for energy is a transition to sustainable energy generation. This means not only building out existing industries (wind in Denmark, nuclear in France, and solar in Spain, for example), but also finding new partners capable of sourcing the continent.

The European clean energy sector requires a variety of resource inputs, specifically rare earth minerals (REMs), which are essential for anything from advanced ceramics, to oil refining, to computing. They are fundamentally indispensable in a green energy economy. While abundant, their rarity has historically been one of extraction capacity: most REMs are currently being extracted from a handful of mines in China. Yet, deposits exist in many other countries.

Oil-rich, natural gas-rich, and equipped with many of the REM resources necessary for sustainable development, Nigeria boasts a large, increasingly urbanized population, as well as a stable financial hub in Lagos and a semi-democratic government with the highest levels of economic prosperity on the continent (with the exception of South Africa). Nigeria’s substantial resource wealth and geographic proximity to Europe makes it a very attractive partner for meeting the continent’s energy needs.

Europe’s search for energy independence from Russia has potential to make it a partner in Nigeria’s economic development. With a massive capital investment base and substantial expertise in the energy market through juggernauts such as Total and Shell, Europe has the necessary elements to build out the as-yet underdeveloped Nigerian energy sector. This would mean substantial economic benefits for Nigeria, building on its status as a major sub-Saharan trade hub.

Due to these opportunities, opening up to trade with Europe has been more of a focus of the Nigerian government. Nowhere are these ties strengthening more quickly than between France and Nigeria.

France’s operations in Nigeria are expansive and have constantly grown since the election of President Emmanuel Macron in 2017, who has spent time in Lagos and views the relationship as a key opportunity for mutual benefit. In addition to the military support provided in the context of antiterrorism operations in the north, France also accounted for nearly €10 billion of direct investments in Nigeria in 2019, as well as €5 billion in annual trade. This makes Nigeria France’s largest Sub-Saharan trading partner.

France is uniquely equipped for a partnership with Nigeria, as France’s economic strengths play to Nigerian weaknesses. This is particularly true when it comes to agriculture. Nigeria’s domestic production of food is woefully insufficient in feeding its rapidly growing population.

With 80 per cent of its agricultural output coming from small, family-owned or individual farms, it is heavily reliant on imports to fill the food gap. France is one of Europe’s largest agricultural producers, providing over 10 per cent of the world’s wheat exports, in addition to other key goods. France’s agricultural sector produces enormous amounts of expertise especially regarding strategies for adapting to and addressing issues resulting from climate change–that could be used to industrialize Nigeria’s largely rural and underdeveloped agricultural system.

Between a buildout of the agricultural sector through the use of French and European expertise and cooperation in energy with companies such as Total, Nigeria has the potential to become a hub of stability and economic growth in West Africa.

This is something the French government has dreamed of for years, engaging in substantial military operations to eliminate the Boko Haram terrorist network and establish its former colonies as sources of Sub-saharan development.

But the sour relations that exist between France and the West African members of the Francophonie have made further French engagement politically costly for African incumbents and French politicians.

As a former British colony entirely separate from the traditional French sphere of influence, Nigeria is positioned relatively well to shore up relations with the Western European giant. This casts cooperation with the French in a very different light, potentially allowing for a degree of mutual understanding and exchange that has proven difficult with Côte d’Ivoire or Mali. On the other hand, Nigeria’s economic and financial sophistication makes it a more likely candidate for sustained stability than France’s other partners in the region.

For example, French operations in Niger, one of France’s more stalwart West African relationships, have been hindered by the country’s lack of infrastructure and economic development.

There are many challenges on the road to a successful partnership, the broadest of which is the fragile political stability of Nigeria. While the coast is highly developed and subject to renewed international attempts to clean up the light threat of piracy, the northern half of the country is supremely underdeveloped, and would require massive amounts of subsidies for infrastructure construction and security, without which the requisite extraction projects could not operate.

Furthermore, Nigeria’s struggles with corruption could compromise infrastructure development even with large planned spending and corporate engagement from European engagements such as Total.

Additionally, the Russian invasion of Ukraine has already plunged much of the continent into food shortages.

This is likely to worsen as the export of fertilizer slows or stops. While Nigeria, which lacks an industrialized agricultural sector, would not be directly impacted by a collapse of fertilizer exports, food scarcity in Nigeria’s immediate vicinity may stoke political violence in the underdeveloped north, while the combination of increasing food prices or shortages and a young population in the urban areas would serve as a recipe for increased political instability. It remains to be seen how Nigeria’s democratic institutions, which are still quite young, handle mass demonstrations.

Nigeria has a fairly long history of looking to trade in order to bolster its economic growth, hence its many free trade zones. This time is different. With European corporations taking an active interest in Nigeria’s development, alongside Chinese infrastructure investment and the support of the government, the multiple Free Trade Zones in development near Lagos set to benefit from an unprecedented level of institutional and financial support. This, paired with a renewed interest in building out Nigeria’s energy sector, positions Nigeria well for substantial growth over the course of the next decade. Source OilPrice.Com