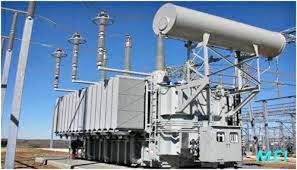 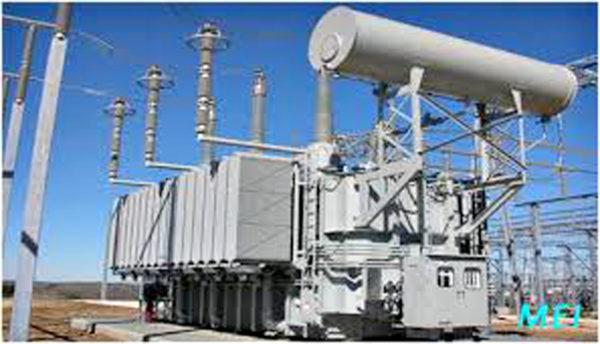 The Federal Government has stamped a seal on a deal for the establishment of a transformer production plant in the country.

Under the deal the China Great Wall Industry Corporation (CGWIC), an energy-saving and environmental protection services company will partner with the National Agency for Science and Engineering Infrastructure (NASENI) to establish the first of its kind transformer production plant in Nigeria.

The transformer plant is aimed at driving industrialization through economic diversification which is in line with the federal government’s agenda.

According to a statement from the deputy director, NASENI, Mr. Oluwasegun Ayeoyenikan, the two bodies in partnership will lay out the foundation and groundbreaking ceremony in September 2022.

An official meeting with the Chinese team and the NASENI Management was held yesterday at NASENI Corporate Headquarters in Abuja. Prof. Muhammed Haruna Sanni, Executive vice chairman of NASENI was in attendance.

The purpose of the meeting was to put a final seal on the groundbreaking event scheduled to hold in September 2022 under the directives of President Muhammed Buhari, who is also the chairman of the board of the agency.

The Chairman of Chinese Liaoning Huaye Group Development Ltd, Anshan, Ma Liming, and the head of the delegation disclosed that the partnership is not only focused on the production plant but also on other components which include the training of 60 NASENI Engineers on Transformer Production Line and High voltage Testing Laboratory Plant and the establishment of a solar cell manufacturing plant in Nigeria aimed at popularizing renewable energy in the country.

He said “NASENI and China would continue to work together to ensure the attainment of the industrialization agenda of the Federal Republic of Nigeria which the three projects have as targets to be kick-started with the building of a first-class Transformer Plant in Africa to be located in Nigeria.

“We will work together as good partners to ensure that Nigeria has the best transformer plant in Africa.”

He also revealed that Nigeria and China have a longstanding relationship which has paved way for a partnership of building a first-class transformer manufacturing plant in Nigeria.

The Executive Vice Chairman of NASENI, Prof. Muhammad Haruna Sanni, in his welcome speech revealed that the project idea was conceived in 2015 but due to technicalities, it wasn’t birthed.

He further explained that more than 50 per cent of the 15 per cent counterpart fund to be paid by the federal government for the project has been fulfilled and the groundbreaking and foundation laying ceremony of the project will be done by President Muhammad Buhari in September 2022.

He added, “NASENI had already trained about 60 Engineers since 2019, in these areas to ensure that when the plant becomes active, it will be the best and will be run by trained Nigerian engineers and scientists.

“For any nation to have a steady power supply, it must have these three important projects, Solar cell production plant, High Voltage Testing Laboratory, and Transformer Production Line. You cannot have a permanent and steady power supply when you import all the components of electricity as currently obtained in Nigeria”.

He said NASENI is intentionally driving the project now in line with its mandate to provide capital goods and equipment including machinery to offer a solid foundation for the industrial development of the country.

“We are in this to ensure that Nigeria becomes one of the countries in the world with a steady power supply which is an essential foundation for a genuine industrialization dream by the country” he stressed.

Prof. Haruna also said, due to the importance which NASENI placed on solar energy, 98 NASENI engineers will soon be trained in Solar Cell Modular production in China.

He added that “The Engineers will leave by September this year. If we have the Solar Cell production plant in Nigeria, we will have steady light and even transmit to other African countries. The benefits of having a local Solar Cell Manufacturing plant in the country are enormous”