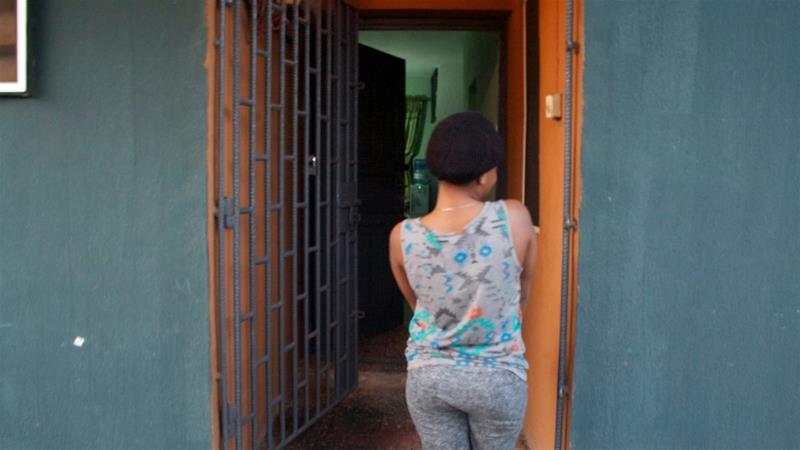 According to a Human Rights Watch report, survivors of human trafficking are being locked up in shelters by government.

Despite attempts by the Nigerian government to combat human trafficking and provide support for survivors, care for victims is still severely lacking, a new report by Human Rights Watch (HRW) says.

According to the report, the Nigerian government is illegally detaining survivors of human trafficking, inhibiting the recovery of the traumatised survivors from the experiences they went through.

“The Nigerian authorities are actually detaining trafficking survivors in shelters, not allowing them to leave at will, in violation of Nigeria’s international legal obligations,” the New York-based rights body said.

“The detentions overwhelmingly affect women and girls, and put their recovery and well-being at risk.”

The report is based on interviews with 76 survivors, 20 of them girls between the ages 8 and 17, who either were trafficked out of Nigeria and later returned, or were trafficked into the country.

They were often promised well-paying jobs as domestic workers, hairdressers, or hotel staff but were then tricked and trapped in exploitation and forced to pay back a huge “debt” for their travel.

Often, the people who trafficked them were people they knew personally.

“My aunt brought me here. She said she will help me. When I got here, she said I had to work before the apprenticeship,” one of the survivors told HRW.

“She took me somewhere to work as a housegirl…. I was mistreated. She did not give me food; I washed cars, cleaned the house and the compound,” the 14-year-old, who is one of several victims quoted in the report, said.

“My aunt used to collect the money. Their kids were too hostile to me. I decided to leave.”

Over the last couple of years, the Nigerian government has introduced several anti-trafficking laws and started the National Agency for the Prohibition of Trafficking in Persons (NAPTIP), which runs shelters for trafficking survivors.

However, those shelters are severely lacking, HRW said.

“Some survivors in the NAPTIP shelters complained about not being able to receive visitors or contact their families, not having clear information about when they would reunite with their families, monotonous daily schedules, or boredom from doing nothing,” the report states.

“Those referred by NAPTIP to private shelters were unhappy about poor conditions and services, including inadequate food, lack of soap or body lotion, lack of medical and psychosocial care, and lack of job training,” it added.

The survivors often suffer from depression, anxiety, insomnia, flashbacks, aches and pains, and other physical ailments as a result of their ordeal.

Despite attempts by the Nigerian government to help them reintegrate, the so-called “closed shelters” do not provide enough support for the survivors to reintegrate into Nigerian society, HRW said.

“Women and girls trafficked in and outside Nigeria have suffered unspeakable abuses at the hands of traffickers but have received inadequate medical, counselling, and financial support to reintegrate into society,” senior HRW women’s rights researcher Agnes Odhiambo said.

“We were shocked to find traumatised survivors locked behind gates, unable to communicate with their families, for months on end, in government-run facilities.”

HRW has called on Nigeria to better listen to the experiences of survivors and offer more room for community services, health workers and other organisations to play in a role in their recovery.

“Nigerian authorities are struggling with a crisis of trafficking and working under challenging circumstances, but they can do a better job by listening to what survivors have to say about their own needs,” Odhiambo said.

“To end trafficking and break cycles of exploitation and suffering, survivors need the government to help them heal from the trauma of trafficking and earn a decent living in Nigeria.”