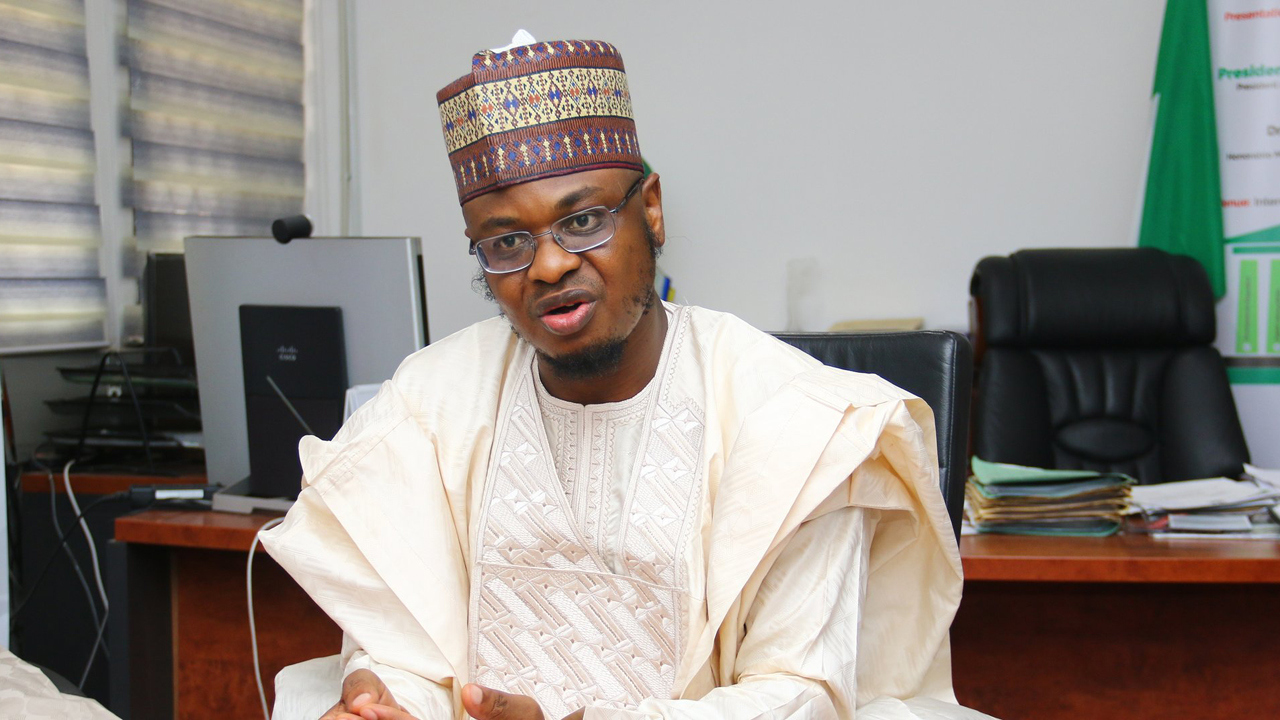 Nigeria has firmly developed the capacity not to produce SIM cards to satisfy the domestic market but which can serve the continent of Africa.

Dr Isa Pantami, Minister of Communications and Digital Economy, says Nigeria currently Boosts of the capacity not only in SIM cards production but also Smart phones for the African market.

The Minister said this at an event organised by the All Progressives Congress (APC) Professional Forum on Thursday, in Abuja, at the party’s national secretariat.

The event was organised by the forum for government appointees to give account of their stewardship in office to Nigerians.

Pantami, while speaking at the event, assured that henceforth, importation of SIM cards and other 60-70 per cent of items needed in the telecommunication sector would be produced locally.

According to him, Nigeria has the capacity to produce a minimum of 200 million SIM cards annually.

“We came up with a policy that in the next two to three years, a minimum of 60 to 70 per cent of what we need in the telecommunications sector is going to be produced locally and we have started it.

“When this administration came on board, even SIM cards were imported into Nigeria.

“But, as it is today, the Federal Government has provided an enabling environment for the private sector to produce SIM cards, not only for our consumption, but for the entire African continent.

“We have the capacity to produce a minimum of 200 million SIM cards annually and have provided an enabling environment for the private sector to start the production of smart phones.

“Today in Nigeria, we are producing smart phones,” the minister said.

Giving account of his stewardship, Pantami said strategies were being deployed by the sector, under his supervision, to support the three point agenda of the President Muhammadu Buhari-led government that include: security, anti corruption and economic development.

He added that the ministry was implementing over a dozen policies, to enable the digitalisation of Nigeria in line with global best practice.

Pantami said that as at March, 2021, the sector had successfully saved over N22.4 billion for the Federal government by executing its mandate in support of the anti-corruption drive of the Buhari administration.

He said this was achieved through the implementation of the Information Technology (IT) Projects clearance policy.

“Under this policy, over 727 institutions have complied with over 323 projects cleared in accordance with laid down guidelines,” the minister said.

Pantami cited the policy on virtual engagements for public institutions as providing the impetus to fighting corruption and reducing the cost of governance and promoting e-governance.

In the area of economic development, Pantami said that enabling policies enacted in the sector to support the digitalisation of the economy had empowered it to provide and enhance digital capacities among citizens.

He noted that the National Policy on Entrepreneurship and Start-ups and the Digital Literacy and skills pillar of the National Digital Economy Policy and Strategy for a Digital Nigeria had given impetus to the acquisition of digital skills and job creation in the sector.

The minister added that under the Digital Nigeria portal, over 210,000 citizens, including women, youths and the physically challenged, had been equipped with various digital skills for economic empowerment.

He noted that the sector had established over 300 ICT Centres, fully funded by the Federal Government across all states of the federation, including the Federal Capital Territory (FCT).

On security, Pantami noted that though it was not a direct mandate of his ministry, it was a priority of government and the sectoral policies to aid security agencies in the discharge of their duties had been developed and implemented.

He cited the National Policy on SIM registration and the revised Policy on NIN/SIM linkage as a huge boost to the nation’s security.

This, he said, was especially so that it would no longer be business as usual for criminal elements who, hitherto, used stolen identities to perpetrate crime unhindered.