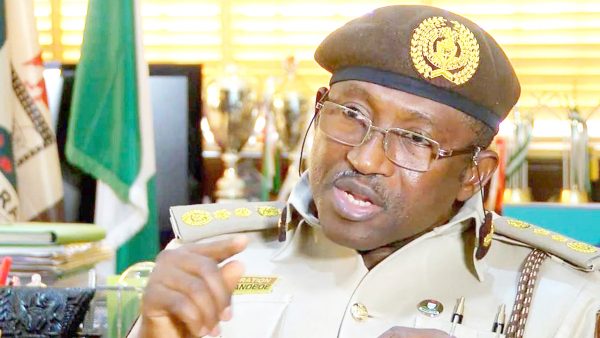 The Comptroller General, CG, of the Nigeria Immigration Service, NIS, Muhammad Babandede has informed that the Service has officially effected the visa fee changes as directed by the Minister of Interior Ogbeni Rauf Aregbesola as it affects American Citizens to $160.

The change has been effected in the Service portal and all Diplomatic and Consular Missions have been advised to comply with effect from 29th August, 2019.

The Minister of Interior  exercised the powers conferred on him in Section 30 subsection (1)of the Immigration Act, 2015.