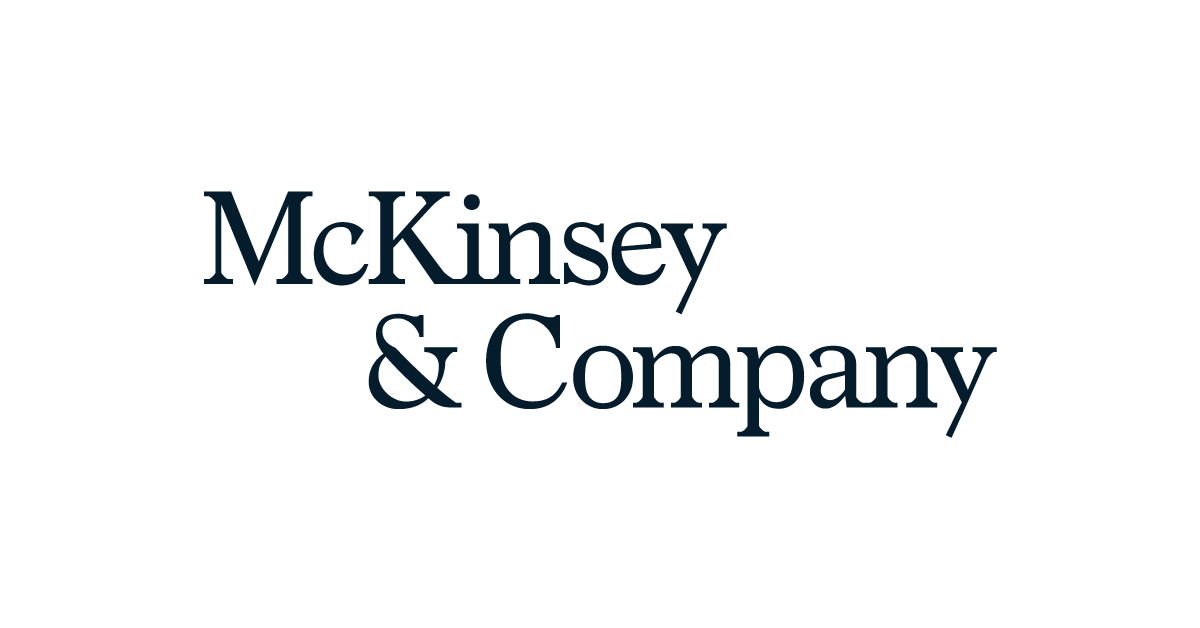 A fresh report released by McKinsey, has shown that Nigeria a leading oil producing nation in Africa would find it difficult to facilitate transition to new energy given paucity of funds and manpower.

The report says energy transition is throwing up particular challenges for the country and indeed the Africa continent, not least in terms of access to the skills and capital needed to meet future demand.

Some countries are facing more of a challenge than others, the report said, pointing particularly that Nigeria is highly reliant on oil, making up more than 85 per cent of government revenues.

Nigeria faces a particular challenge as the government has made a pledge to reach net zero by 2060, with McKinsey saying this would require a substantial increase in grid electrification.

The consultants estimate there is 40-60 GW of diesel and petrol generators in Nigeria, accounting for 12 per cent of the country’s emissions.

A shift to more gas-fired power plants would offer a way to cut emissions. Nigeria has the largest gas reserves in Africa.

However, McKinsey warned demand could outstrip supply by at least 3 billion cubic feet per day by 2030.

As such, this presents an opportunity for investment in gas infrastructure. This would include pipelines, processing facilities and coastal LNG regasification in order to connect stranded reserves with domestic needs.

The consultants also suggested domestic sources of financing. They gave the example of a recent deal by Afreximbank to provide $1 billion to Nigerian National Petroleum Company, NNPC, Limited.

African projects tend to be more expensive, by around 15-20per cent in addition to being 70-80 per cent more carbon intensive than global assets. Reduced financing suggests the cost of African production will rise, which would make production less competitive globally, McKinsey said.

This squeeze comes as demand will grow by around 30 per cent in Africa to 2040, compared with a 10 per cent global increase.

Another risk McKinsey identified is that international players control 40 per cent of African oil production. These companies are shifting to renewable energy, carbon reduction and cost controls. Should these companies sell out, there is a “significant risk of a technical and skills gap”.

To tackle this, countries should work on boosting local capabilities and “regional content policies”. In the longer term, regional centres of excellence could share best practice between international and national partners. This would also offer an opportunity in the energy transition space.

McKinsey gave the example of Actemium, which since 2020 has been helping oil workers transition into offshore wind.

New ways must also be found to tackle the looming shortfall in financing for Africa’s oil and gas projects.

McKinsey gave the example of the TotalEnergies-led Lake Albert project, in Uganda. This aims to have emissions of less than 20 kg of CO2e per barrel of oil, using solar power for the pipeline and offsetting carbon-intensive cooking fuels with LPG. Despite these steps, though, the project faces string opposition aimed at getting financiers to reconsider.