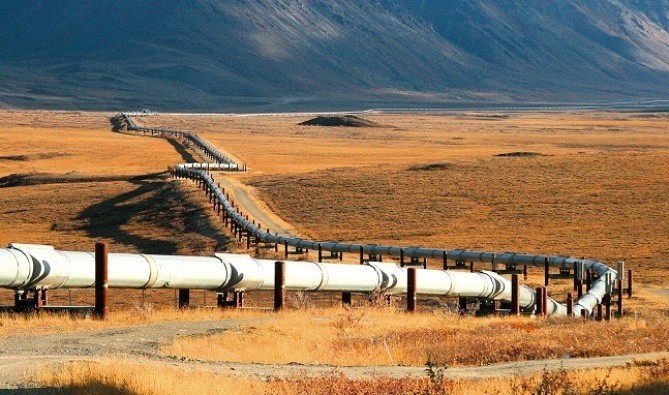 King Mohammed VI has applauded the progress made in the Morocco-Nigeria gas pipeline project, describing it as a “project for peace, for African economic integration and for co-development”.

In a speech he delivered Sunday on the occasion of the 47th anniversary of the Green March, the King said this strategic project, which is destined for the present and for future generations, will benefit all of West Africa, home to more than 440 million people.

The MoU signed recently in Rabat with the Economic Community of West African States, and the MoU signed in Noaukchott with Mauritania and Senegal, are a key building block in the completion of this undertaking, added the Monarch noting this reflects the commitment of the countries concerned to contribute to the completion of this landmark project.

It provides opportunities as well as guarantees in terms of energy security and economic, industrial and social development for the fifteen ECOWAS Member Countries, as well as for Morocco and Mauritania.

“Given the continental dimension of the NMGP, I consider it to be a major flagship project which will link Africa to Europe”, said the King, commending the support of regional and international financing institutions which expressed their wish to participate in its implementation.

Morocco is keen to continue to work closely, responsibly and with the utmost degree of transparency with Nigeria and all partners to implement the NMGP as soon as possible, underlined the Monarch, saying “we are open to all forms of constructive partnership”.

He also tackled the major investments & socioeconomic development accomplished in the Sahara, citing in this regard the $ 7.1 integrated development program for the southern provinces.

Launched in 2016, this program helped to spur a real socio-economic dynamic, create jobs & investment opportunities and provide the region with modern infrastructure and facilities.

Among these infrastructures, the Tiznit-Dakhla highway (in its final stage), the connection of the region to the national electricity grid, the solar & wind power plants, the extension of the communication networks and projected construction the Dakhla-Atlantic port.

The fish products processing industry provides thousands of jobs to the region’s inhabitants, while more than six thousand hectares have been developed in Dakhla and Boujdour and placed at the disposal of young farmers from the region, added the Monarch in his speech hailing the achievements made in healthcare, education & training, support for self – employment and the promotion of the Hassani language and culture.

“To continue to be faithful to the spirit of the Green March and to its everlasting oath, we need to remain mobilized and vigilant in order to defend our nation’s unity, achieve greater progress and strengthen Morocco’s bonds with its African roots”, affirmed King Mohammed VI.