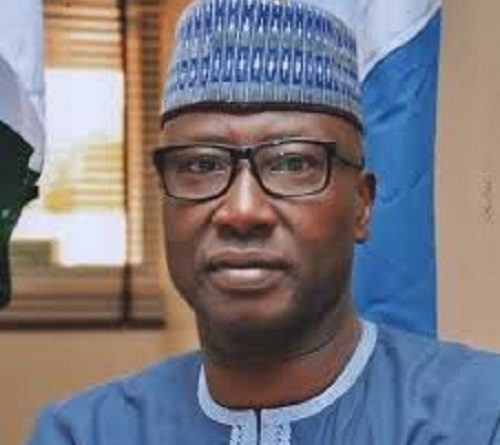 The federal government has directed that from Saturday it will ban entry to arrivals from 13 of the countries that worst affected by the coronavirus epidemic.

“Federal government has placed a complete travel ban on 13 countries. We have also suspended issuance of visas to citizens of these countries and have also cancelled all visas earlier issued to them,” said Minister of Interior Rauf Aregbesola.

The minister, who addressed reporters in the capital Abuja after emerging from a cabinet meeting, said the ban would take effect from Saturday and “will last for four weeks subject to review”. Earlier, the Nigeria Centre for Disease Control said the restrictions would come into force on Friday.

Foreign Minister Geoffrey Onyeama said on Twitter that Nigerians arriving from the 13 countries would be subject to supervised isolation for 14 days.

“Nigerians are also advised to cancel or suspend travelling to these countries,” he said in a tweet.

Several governments in Africa, where the virus present in at least 26 countries but has spread more slowly than in Europe and Asia, have closed borders, cancelled flights and imposed strict entry and quarantine requirements.