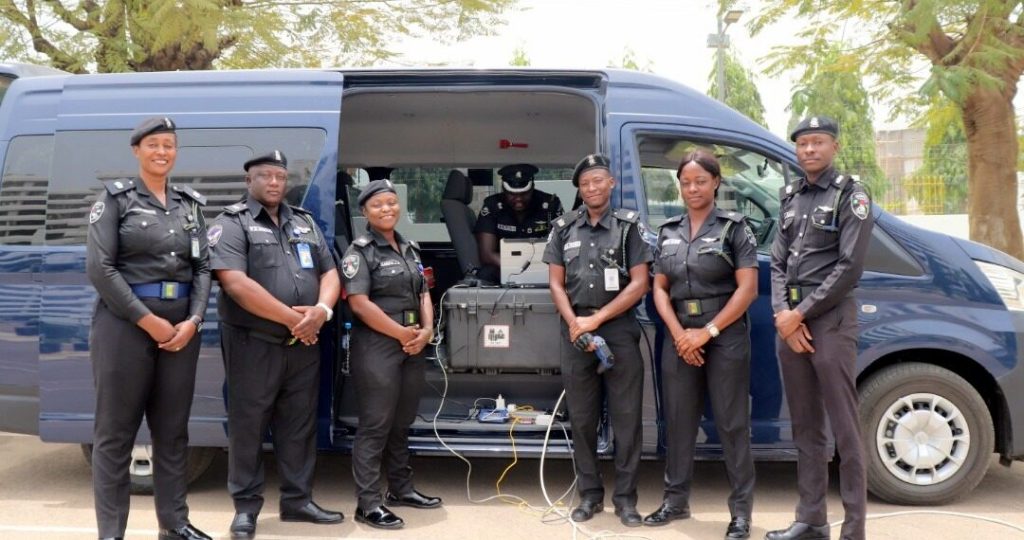 Government is enhancing operations of the Nigeria Police with installation of new intelligence equipments.

installation of intelligence equipment would be done in zone 1 and 2 headquarters and force headquarters.

Also, has Government has commenced rehabilitation of Police stations and barracks in several parts of the country, Dingyadi, said.

He made this known during the ‘PMB Administration Scorecard Series (2015-2023)’ anchored by the Federal Ministry of Information and Culture at the National Press Centre, Abuja

The Minister pointed out that Nigeria Police Force has upgraded facilities in some training institutions; constructed and provisioned hospitals/health centres; equipped FCT Command; rehabilitation of the police detective college at Enugu and established of Nigeria Police Cyber Crime Control centre.

He added that the Rehabilitation of Police Stations and Barracks in several parts of the country such as Kebbi, Edo, Borno, Yobe, Gombe, Bauchi, Plateau, Abia, Bayelsa, Nasarawa, Niger, Sokoto, Ogun, Lagos, FCT, at the total cost of N5 Billion

According to him, “ the intelligence-led policing paradigm has resulted in the deployment of operational, intelligence, and ICT-based apparatus to stem the tide of crimes and criminalities in Nigeria. Some of these include the maximization of the Force Intelligence Bureau Intelligence Response Team (FIB-IRT) and the Special Tactical Squad (FIB-STS). The ‘NPF Rescue Me’, an application for emergency response; NPF Crime and Incident Database Centre; the Interpol Cybercrime Reporting platform at incb.npf.gov.ng is available 24/7 for the reportage of cybercrime-related complaints.

This includes all offences provided for by the Cybercrime Act, of 2015, including the production and distribution of child pornography. The Interpol cybercrime unit is also empowered to mitigate possible cyber-attacks.

Dingyadi added that tremendous improvement has been recorded in the review of the training curriculum, for the Nigeria police training institutions to align with contemporary policing realities in the country.

In his words, “a proposal is in the pipeline to give legal backing to police training institutions nationwide.  this is geared towards giving them self-accounting status, so as to enhance capabilities of training institutions to produce quality manpower needed to provide 21st-century police services in Nigeria”.