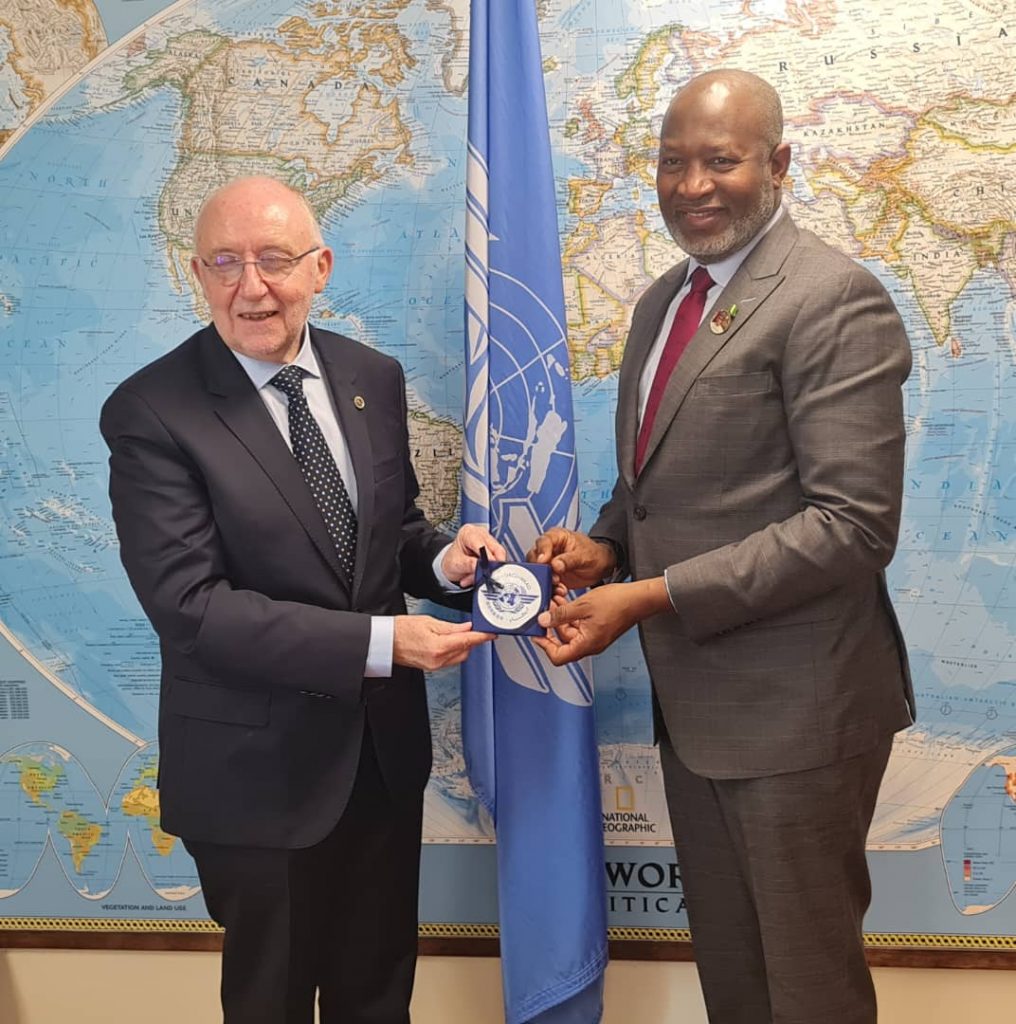 This is contained in a statement issued on Sunday in Abuja by Mr James Odaudu, Special Assistant on Public Affairs to the Minister of Aviation, Malam Hadi Sirika.

According to him, it was double celebration for Nigeria in Montreal on Saturday as it won re-election into the Part 2 of ICAO Council on the same day it was marking its 62nd Independence Anniversary.

He said that Nigeria garnered 149 votes to be elected for the 15th consecutive time during the plenary.

Odaudu quoted Sirika, who led the delegation to the General Assembly as saying that the increased number of countries that supported Nigeria showed its rising profile among member-nations.

He expressed appreciation for the support given to the aviation sector by President Muhammadu Buhari, which resulted in the numerous achievements celebrated by the global aviation community.

The minister described the election as an icing on the birthday cake for Nigeria, having taken place on its Independence Anniversary.

The Nigerian High Commissioner to Canada, Amb. Adeyinka Asekun, congratulated the minister and all those whose contributions resulted in the achievement.

Asekun said that it was a thing of pride for him as an individual and the High Commission, to be part of the double celebration for the nation, the election and the Independence Anniversary.

The High Commissioner added that as part of the Independence celebration, the Nigerian mission led by the minister hosted delegates from all the countries to a reception at the assembly. (NAN)