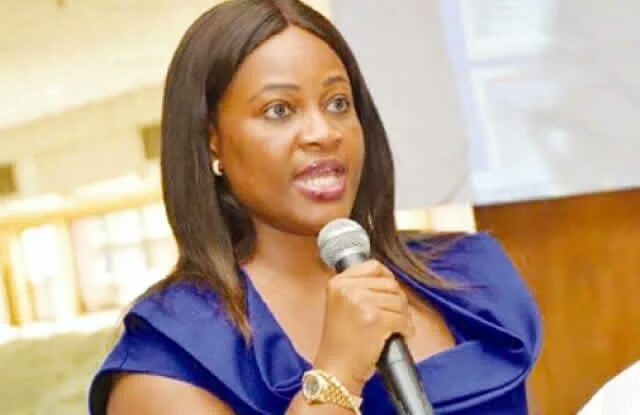 The National Pension Commission, PenCom, is at advanced stage of unveiling its Micro Pension project, an initiative that provides pension coverage to self employed Nigerians.

Mr. Polycarp  Anyanwu,Head, Micro Pensions Department of PenCom, who gave details of the scheme at a 2day seminar for journalists in Calabar, Cross River state, said the agency developed the scheme following breakdown of family support and the need to prepare those in that category for old age retirement.

Anyanwu points to the fact that the number of registered contributors under the formal Contributory Pension Scheme stands at 7.24 million as at September, 2016, representing just about 7.7 percent of total labour force in the country and above 4 percent of total population both private and public sectors.

He stated that the informal sector is largely uncovered by any structured pension and represents over 70 percent of the country’s total working population.

He said the initiative which is an offshoot of the Pension industry 5 year strategic plan will bring into the scheme about 20 million contributors by 2019.

It also anticipates to get into the scheme 250,000 contributors within six months of its roll out.