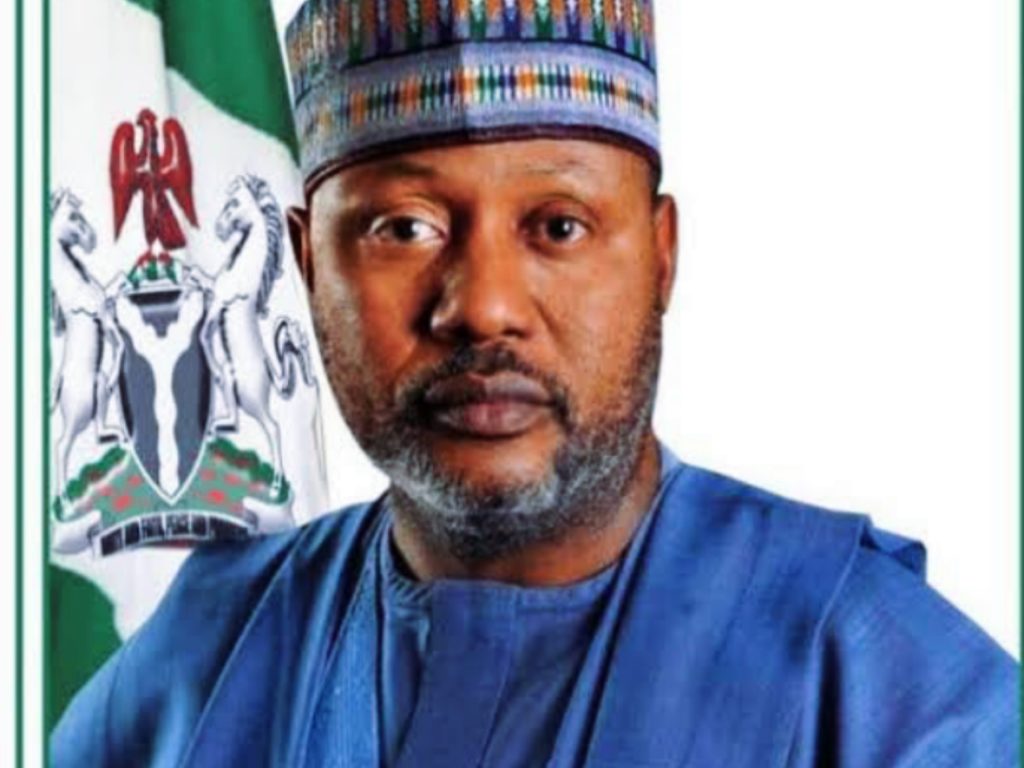 Minister of Environment Muhammad Abdullah, who revealed this on Tuesday said the discussion is already at an advanced stage with the Egyptian authorities and meetings have been scheduled to hold in the coming period to further cooperation.

Abdullah added that his country will participate in launching the African carbon market and cooperate with Egypt in this aspect, especially as it sees promising opportunities in this market.

This came in an interview on the side-lines of the UN Conference of Parties on Climate Change (COP27) that held in Sharm El-Sheikh till 18 November.

The minister explained that the climate action agenda for Africa includes three main axes — damage and losses, climate adaptation, and the equitable transition of energy — pointing out that his country enjoys great resources related to gas and oil.

He added that Nigeria plans to transition from traditional energy to clean energy by 2035, especially in light of Africa’s pursuit of growth, specifically in the industrial fields.

Furthermore, Abdullah stressed that African countries are currently in dire need of financing to just survive, and that the major problem is how to turn the commitments of major countries into actual implementation to fund climate action in Africa.

He noted that this is the reason behind calling the climate conference in Egypt the ‘implementation conference.’

Additionally, he praised Egypt’s hosting of the climate conference on behalf of Africa, along with its organisation and management of the event.

Abdullah also said that despite the current division on the international scene, urgent and decisive action should be adopted by the countries with the highest emissions.

However, he stressed the importance of stopping the process of mutual blame, pointing out that his country will support the right of countries affected by climate change to obtain financing during the climate negotiations.

Moreover, he emphasised that support in sustainable waste management, renewable and clean energy provision, and loss and damage financing will also push developed countries to honour their financial pledges to help tackle the climate crisis.

He pointed out that the report of the Intergovernmental Panel on Climate Change confirmed that by 2050, many mega coastal cities such as Lagos, Port Harcourt, and other low-lying coastal cities in Nigeria within a century will experience climate disasters every year, which will affect millions of residents and properties.