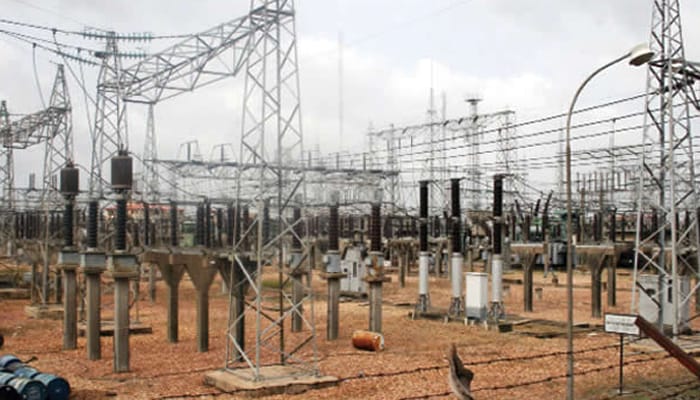 The Federal Government is sourcing for about $500 million to help restructure the power sector.

Specifically, the Government is targeting the Power Distribution Companies, DisCos that he been taken over due to poor performance for overhauling.

Under the arrangement Government is set to draw down on a $500 million World Bank loan, to overhaul the country’s power sector.

Minister of Power, Abubakar Aliyu, who disclosed these at the PMB scorecard series in Abuja, yesterday, also added that government can no longer subsidise the electricity sector.

“It is not AMCON that is holding the franchise, which we’ve been unable to do for a very long time… The 60 per cent borrowed from either the Central Bank, the banks have taken over the 60 per cent ownership. We’ve allowed the banks, the BPE and the CBN to take control.

“The lenders have provided the chairmanship of the DisCos, the BPE provided part of the management (the managing directors, etc) and the CBN provided the chief financial officers… So, this is the position where we are now; with the six DisCos-Abuja, Kano, Kaduna, Benin, Ibadan and Port Harcourt.

“One may ask, ‘why only the six, what about the rest?’ Three, out of the 11, are performing well; that is, two in Lagos, they are not doing badly.

“That of Jos was concessioned in 2022 and Yola was re-concessioned last year and they are working very hard to improve. In a way, we have restructured the 11 DisCos; one way or the other.

“Now, it is to help them since we’ve made them more responsible. Now, we are trying to help them get on their feet, to strengthen them with a loan of $500 million, which initially, we refused to take because of their situation. We don’t trust the way things were being handled then. So, the loan has been there, provided by the World Bank, since last year. We didn’t access the loan until we were able to restructure and even now, Mr. President has approved, through the Federal Executive Council, the DISREP; there are some conditions tied to it, so that we can remove the risks.

“This is the situation…They are not doing the best they are supposed to do. That was why we have done what we did…

Oriental News Nigeria reports that in July 2022, the Federal Government removed the management of six DisCos and appointed new management to oversea their opeartions.

Currently the Central Bank of Nigeria (CBN), the Bureau of Public Enterprises (BPE) and some lender banks are controlling about 60 per cent of the power companies and have been given six months to one year deadline to get new investors to run the firms.