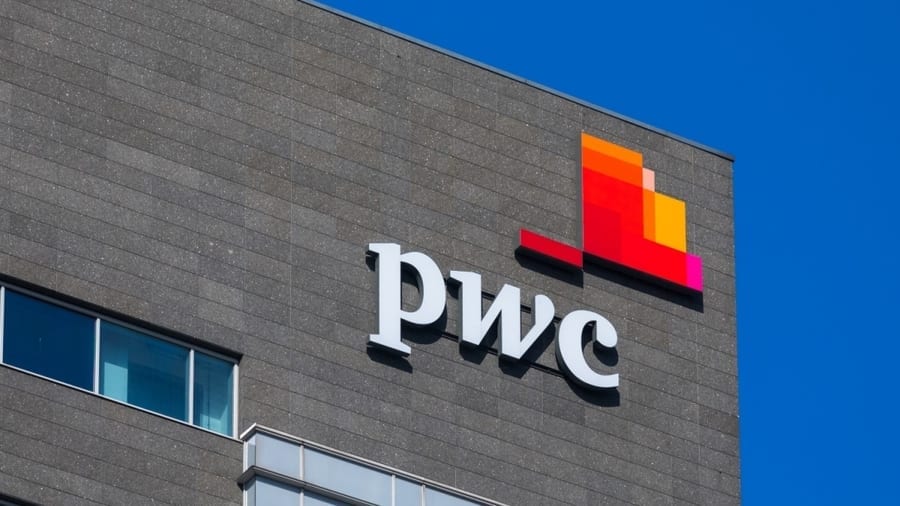 A new report by PwC has shown that exporting Brain Capital to the global market will put Nigeria on the path to become a developed nation in record time.

With only 2.7 per cent of the Nigerian population above 65, Nigeria is strategically positioned to supply labour to the global market, thus presenting a strong comparative advantage, says the report.

This is according to a new report by leading professional services firm, PwC Nigeria which analyses the best development path for the country.

Brain export occurs when a Nigerian physically in Nigeria is inserted into global value chains and exchanges their brain capital for foreign currency which is then remitted to the country where the talent is physically located.

With such a large population that has an average age of 19 years, Nigeria according to PwC has significant Brain Capital advantage, especially considering the ageing population in countries such as Germany, Japan, Italy and the United States.

It is estimated that the worldwide working-age population will see a 10 per cent decline by 2060.

Japan in particular tops this list with 28 per cent of its population above 65 and Italy comes second with 23 per cent.

In contrast, only 2.7 per cent of the Nigerian population is above 65 which means Nigeria is strategically positioned to supply labour to the global market, thus presenting a strong comparative advantage.

Andrew S. Nevin(PhD), Partner & Chief Economist, PwC Nigeria, said: “Nigeria can transition from a developing to a developed nation within 10 to 20 years. To achieve this however, the country must seek and follow a path different from the traditional development path. We believe that the traditional strategy for development is not the most efficient path to improve the quality of life for Nigerians. It takes too long to deliver the expected benefits and Nigeria has not been successful in following this path. Most developed countries adopted the traditional path, but it required significant financial investments spread over a long period. Unlike these countries, Nigeria lacks the finances and cannot afford to waste time.

Given the times we live in, with advancements in research with technology and changes in the ways of working, there is a new optimal development path, one that is strengthened by changing circumstances and Nigeria’s unique assets and attributes. That path is one where Nigeria exports Brain Capital into higher value-added global services markets.”

With case studies of India and Kenya and a few local examples of companies already exporting Brain Capital from Nigeria and actively participating in the GVC’s, the report created a plausible scenario in which Nigeria captures 17% of the global programming and software development jobs. The earnings that will accrue to Nigerians performing these jobs is about $50 billion.

Based on the market size and the growth potential, Nigeria should have a target of two million remote workers inserted into GVCs within ten years. This number the report reckons would drive growth in other sectors of the economy through the increased purchasing power of the people inserted into the GVC. According to the report, it is essential that the talent plugged into GVCs are not in a few selected locations but adequately distributed across the country to ensure prosperity for the nation.

Importantly, the report opines that Nigeria needs to start treating education as an infrastructure for development, not a social service, especially digital education, as screen-based interactions have become as fundamental as reading and writing.

The report acknowledged that it might be complex for the government to tax Brain Export workers at the moment. But it noted that the advantages outweigh that concern. With increased Brain Exports, burdens such as extreme poverty and high unemployment would lessen, and the government would also gain indirect tax benefits, like Value Added Tax.