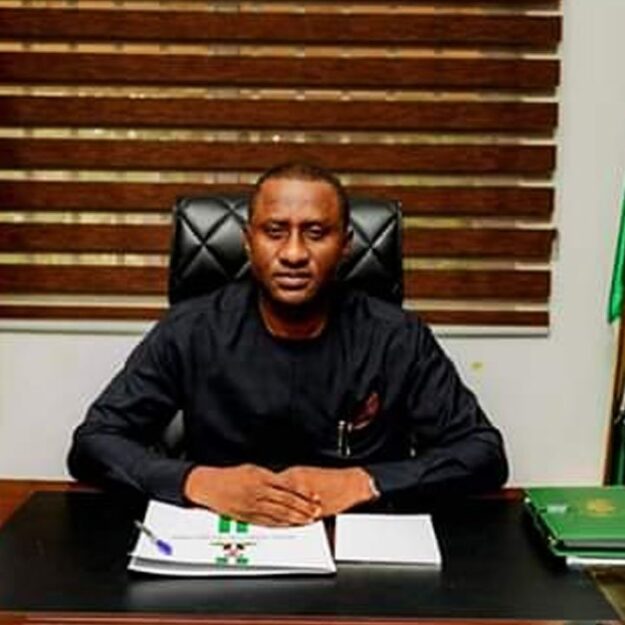 The Federal Government is suspecting that some private jet owners in Nigeria are strongly behind the illicit smuggling of gold.

Minister of State for Mines and Steel Development, Dr. Uche Ogah, who made the disclosure advocated serious sanctions against those found culpable.

Ogah made this known at an investigative hearing on $9 billion annual loss to illegal gold mining and smuggling which was organized by the Senate Committee on Solid Minerals, Mines, Steel Development and Metallurgy.

He stated that gold smuggling in Nigeria is often done using private jets and that private jets ownership and operations must be streamlined as a means of nipping the situation in the bud.

The act of illegal mining in Nigeria, he recalled dated back to the early 1980s; adding that this came in the wake of the indigenization policy of the military regime in the late 1970s.

Also, the Minister disclosed that gold smuggling and illegal mining deprives Nigeria of huge revenue running into billions of dollars on a yearly basis.

In addition to the alleged involvement of private jet owners; Ogah attributed the rise in the illegal practice to a number of factors; including connivance of security agencies with the offenders; host communities’ collaboration; low level of application of technology and negative mindsets of Nigerians to Nigeria.

“For these crimes to be fought decisively, potent punitive measure like capital punishment need to be legally provided for.

“The main crux of the matter is for us to be Nigerian by seeing ourselves as Nigerians in all circumstances. Doing this will make us see mineral resources in our communities as collective wealth of all Nigerians that must not be illegally explored by anybody within or from outside the country,” Ogah said.

He recommended the establishment of mines Police, special court or tribunals to try offenders; adequate funding for the ministry and positive mindsets of Nigerians to the country as other measures that would help reduce the scourge.