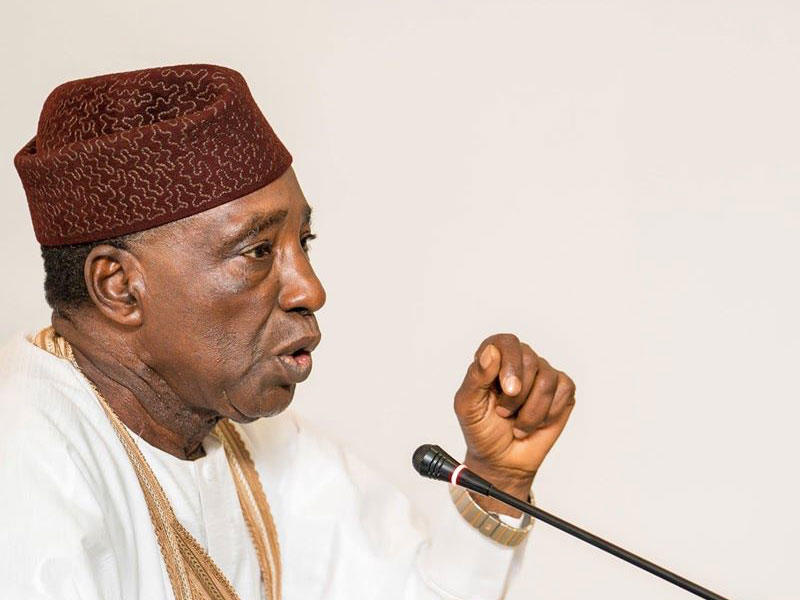 The Nigeria Incentive-Based Risk Sharing System for Agricultural Lending has accepted partnership with ABG Paulas Resources Limited to deliver the international conference on potato value chain and other root crops.

Potato is the third most consumed food crop globally coming after rice and wheat, consumed by a billion people worldwide.

The Minister of Agriculture, Alhaji Sabo Nanono in a letter dated April 30th, 2021 validated the conference and exhibition, describing it as an event that would “open up investment opportunities, create jobs for stakeholders and facilitate increased production as well as food and nutrition security.

The minister is scheduled to deliver a keynote address at the event, which would be attended by a wide spectrum of stakeholders in the root crops value chain.

Lalong spoke when the ABG Paulas team paid him a courtesy call at the Government House in Rayfield, Jos.

During the visit, the Governor and the Deputy Governor were decorated as Chief Ambassadors of the Expo by the MD/CEO ABG Paulas Resources limited, organisers of the expo.

Participants at the expo are expected to define a pragmatic and achievable roadmap for the full development of the multi billion dollars value chain, yet to be tapped by the private sector.