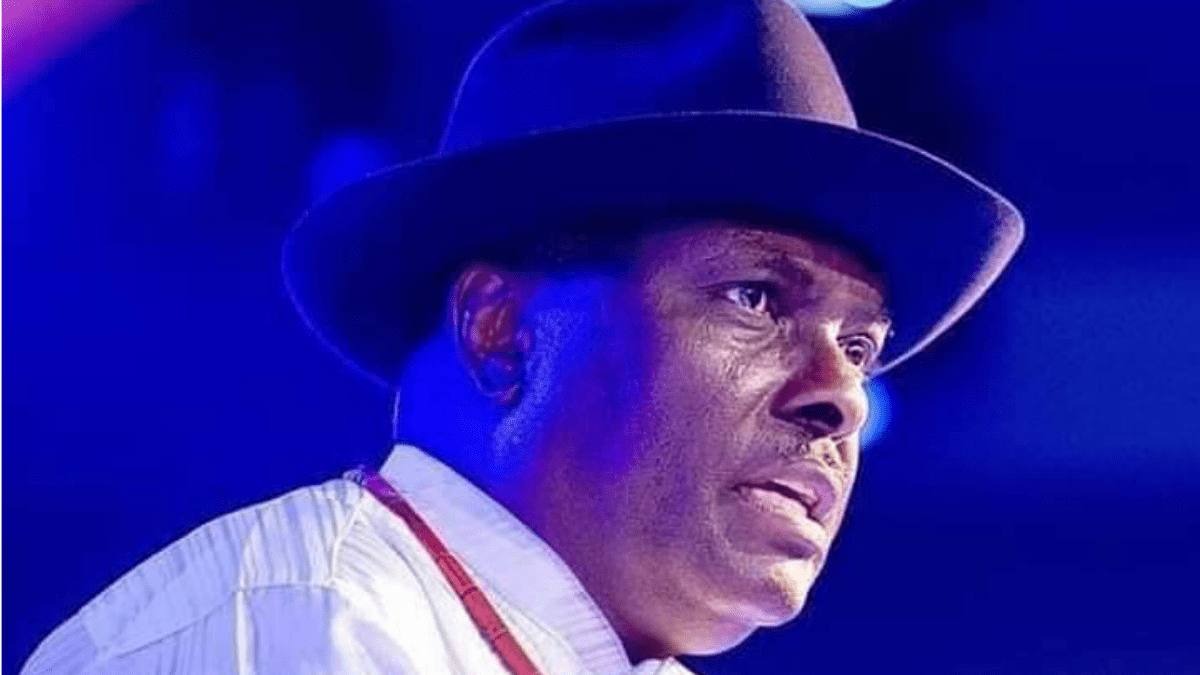 The Federal Government is making frantic move to further recover over £100m (N527bn), allegedly stolen by a former Governor of Delta State, James Ibori, and his associates.

The Attorney-General of the Federation, Abubakar Malami, stated this while speaking during a guest appearance on Channels Television’s Politics Today programme on Tuesday, March 9.

Malami, said apart from the Ibori loot; $100m traced to the late Head of State, Gen Sani Abacha, was also being expected.

He said, “As it is, we have succeeded in recovering £4.2m from the UK. We are still pursuing other assets even as it relates to the Ibori assets.

“The quantum of the amount involved was within the region of over £100m (N2.2bn)…It is out of it that we have succeeded in recovering a fraction of £4.2m…We are still pursuing an additional sum within the region of £100m (N527bn) and that will be a function of conviction and subsequent recovery process.”

Also, the AGF said the money would not be handed over to the Delta State Government; noting that the crime that led to the diversion of the funds was a federal one.

He further argued that one of the conditions for the UK repatriating the Ibori loot was that the money must be tied to certain federal projects; which include the Lagos-Ibadan Expressway, the Abuja-Kano rail, and the Second Niger Bridge.

He added that a Memorandum of Understanding had been signed between both parties.