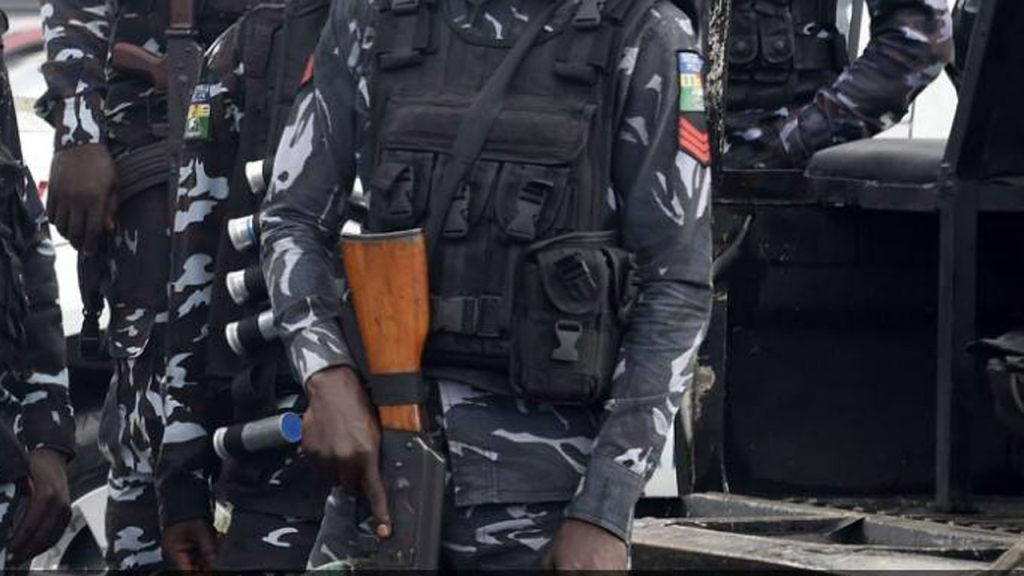 The Minister of Information and Culture, Alhaji Lai Mohammed, who gave the assurance in Abuja on Tuesday at a Ministerial Session at the ongoing UNESCO Global Media and Information Literacy Week, said the military and other security forces have been very proactive in tackling security issues.

Nigeria. Terrorists have been hard hit and put on the run. Bandits have been decimated and scattered. Our country is safer today than at any time in recent times, thanks to the sacrifice of our men and women in uniform,” he said.

Alhaji Mohammed said while the government did not discountenance the fact that terrorists, bandits and their kind would always want to do whatever it takes to disrupt the nation’s peace, security and stability, Nigeria’s security forces are up to the task of protecting citizens and non-citizens alike.

“Nigerians too should continue to be alert but must not panic. Like I said in a recent statement, as far as insecurity is concerned, the worst is over for Nigeria,” he said.

While speaking on the topic “National Media and Information Literacy Frameworks, Sustaining Beyond Disinformation,” the Minister said the threat of disinformation to national and global peace and stability is glaring, as it undermines the trust by citizens in the system.

He said some media outlets and social media personalities are usually caught spreading unverified information on their platforms just for clickbait and the attendant monetary gain.

“Talking of clickbait, this may be what informed the spread of the supposed security alert issued recently by some foreign embassies in Nigeria. One would imagine that if indeed this kind of security alert was issued, it was for the attention of citizens of the issuing countries in Nigeria. Suddenly, this alert found its way into the media, both new and traditional, thus creating panic in the polity.

“Schools were shut. Businesses were closed. Travel plans were altered. Lives were disrupted. No one cared to find out about the authenticity of these alerts. They just published, got the benefit of massive clickbait and damned the consequences,” Alhaji Mohammed said.

He said the deliberate spread of fake news has become more prevalent with the ease in access to connectivity over the digital space since there is available and affordable technology/software that can be used to distort digital content (audio, visual and images) such as photoshop, deep fake and voiceover software, which are readily available as open source/free or paid apps on the Internet.

The Minister, however, said there is a ray of hope as the tech companies are increasingly involved in the development and deployment of technology to checkmate the spread of disinformation over their platforms, in addition to the availability of technology through text and reverse image search engines to decipher and verify such contents.