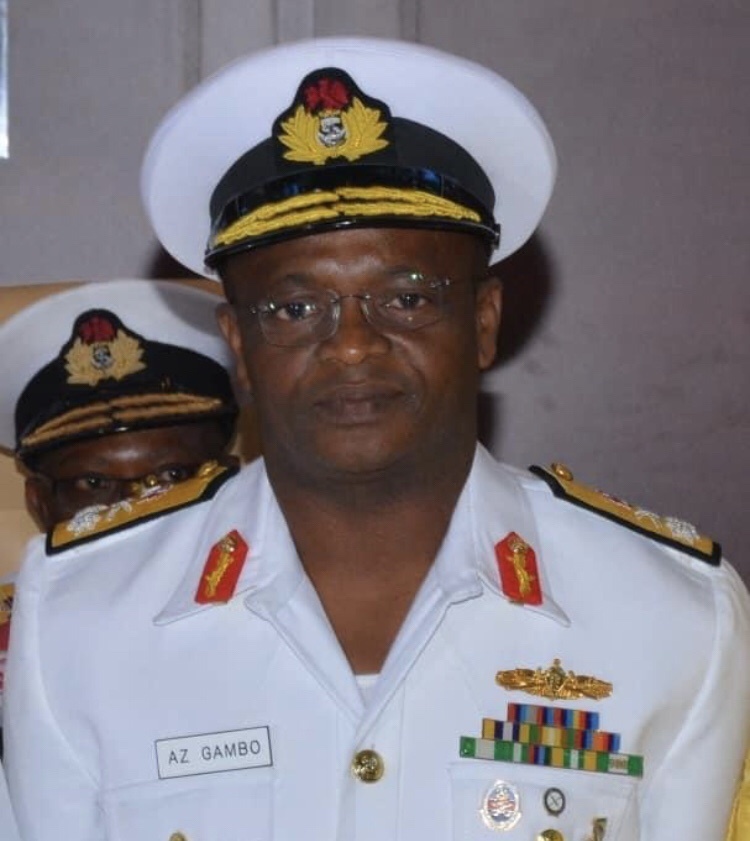 The Chief of Naval Staff, Vice Admiral Awwal Gambo has given assurance that the Nigerian Navy will continue to support Aquatic Federation of Nigeria in its quest to develop the game of swimming in the country.

The Chief of Naval Staff, Vice Admiral Awwal Zubairu Gambo, was represented by Rear Admiral Habila Zakariyyah. The Chief Staff Officer, Headquarters Western Naval Command noted that the objective behind the competition that has been held for over 15 years and that the Nigerian Navy will continue to sponsor the competition towards making Nigerian swimmers gain the required exposure needed for them to compete favourably with their counterparts from other countries of the world at both the sub- regional, regional, continental and international championships.

According to him, the COVID- 19 Pandemic could not allow the hosting of the tournament last year but assured that the Nigerian Navy under the leadership of Vice Admiral Awwal Zubairu Gambo, has decided to host it this year in accordance with COVID- 19 rules so as to help in the physical, mental and emotional development of athletes.

“I have seen a lot of young kids coming here and competing in the 50 Meters swimming and it’s very interesting. These young talents will be mentored very well so that at the end of the day, we will be able to produce champions for Nigeria and for Africa at large.”

The 9th edition of the annual Chief of Naval Staff swimming competition came to an end at the Olympic size swimming pool of the National Stadium, Surulere, Lagos, with Delta State retaining its title as the top state in the country for swimming after winning 12 gold, 11 silver and four bronze medals to bring their total medals haul to 27.

Zakariyyah urged the federation to continue to mentor the young swimmers as they grow and then become senior champions in the country. He said that the Nigerian Navy would continue to partner with the Aquatic Federation and support them in their plans for the development of swimming in the country.

He also informed that apart from the tournament, the Nigerian Navy is involved in the organization of many aquatic games aimed at improving the sports in the country even as he commended the Federation for its unrelenting efforts geared towards moving the sports forward.

In his speech at the occasion, the Chairman Caretaker Committee of Aquatic Federation of Nigeria Babatunde Fatai- Williams was full of praises for the Nigerian Navy whom he described as partners in progress just he commended the Chief of Naval Staff, Vice Admiral Awwal Gambo for approving the sponsorship of the tournament despite the economic challenges facing the country.

Fatai- Williams while announcing that selected athletes at the end of the competition will represent the country at the international championships admonished all the participants and technical officials to play to the rules of the game.

Also, prominent at the Swimming Championship are; Hon Sunday Dare; Honourable Minister of Youth and Sports Development who was ably represented,  the Chairman of the Competition Jury of Appeal, Rear Admiral Olusegun Egbedina (rtd), the Director of Sports Naval Headquarters,Commodore Ismaila Zelani amongst other distinguished dignitaries.

Nigeria Not Safe For You: UK Government Warn Her Citizens