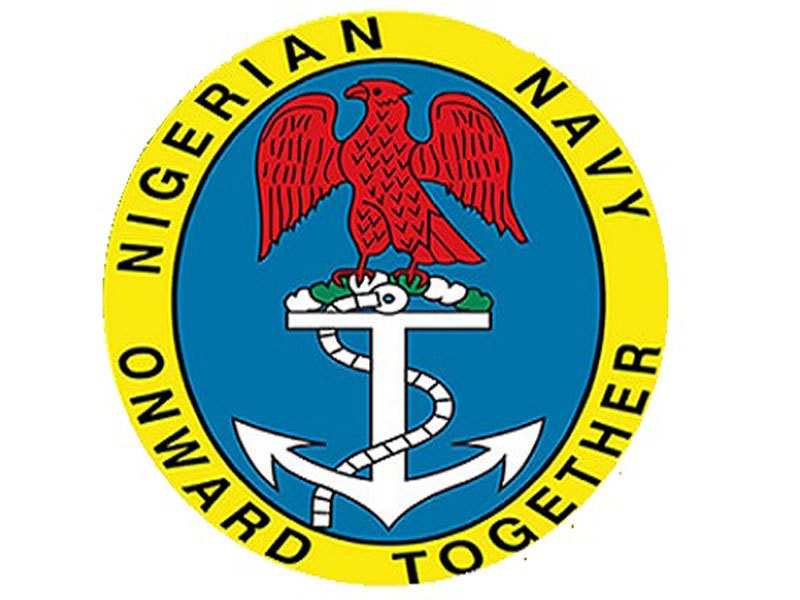 The Nigerian Navy, NN, is asking for adequate budgetary allocation to enable it procure equipment and perform its duties efficiently.

Chief of the Naval Staff, Vice Admiral Awwal Zubairu Gambo who made the demand therefore called on the House of Representatives Committee on the Nigerian Navy to continue to support the quest to reposition the Service for a more effective discharge of its constitutional responsibilities.

Naval Spokesperson, Commodore Suleman Dahun, said in a statement that Vice Admiral Gambo made this plea while defending the 2022 budget of the Service before the Committee.

According to the Gambo, the Nigeria Navy in the last 2 decades has been mainly pre-occupied with her policing roles, especially countering the threat of crude oil theft, illegal bunkering, pipeline vandalism and piracy including internal security breaches and asymmetric threats in the form of insurgency and terrorism, amongst others.

He observed that to continue to tackle these threats in the nation’s interest, the Nigeria Navy needs to budget for the acquisition of appropriate platforms, equipment and infrastructure without ignoring personnel welfare. While commending the Federal Government for boosting the renewal of NN’s fleet with some major platforms, Vice Admiral Gambo stated that more platforms are required to enhance presence at sea in defence of Nigeria’s maritime interest and sustain ongoing efforts against crude oil theft and other maritime related crimes.

for the payments of salaries and particularly the allowances contained in the Manual of Financial Administration for the Armed Forces of Nigeria (MAFA) 2017.

Others, he added, are huge material/personnel cost for maintaining seized/arrested vessels and barges and shortage of barracks accommodation.