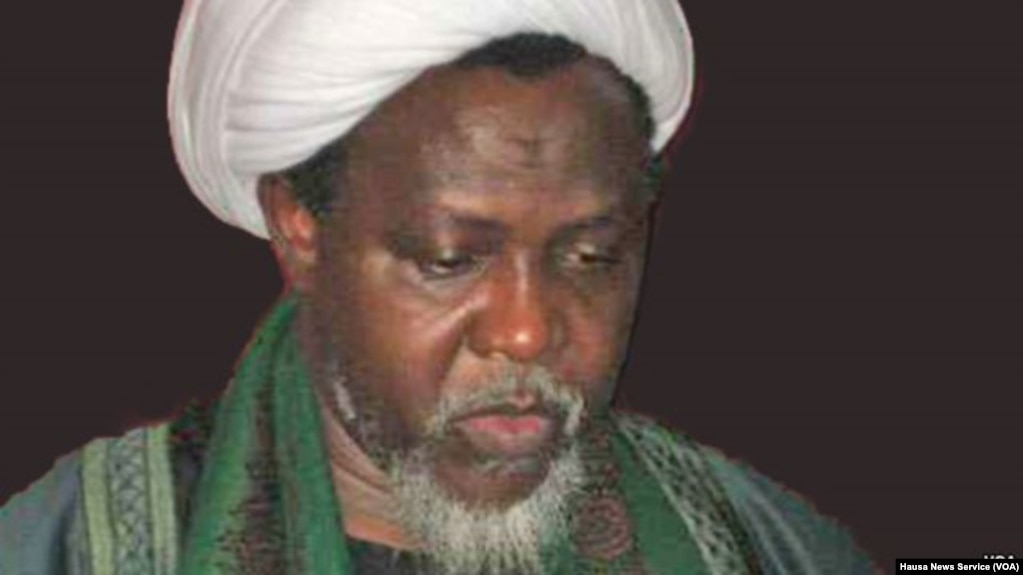 The leader of Nigeria’s minority Shi’ite Muslims was denied bail on Wednesday, days after the group said more than 40 of its members had been killed by security forces shooting at protesters calling for his release.

Ibrahim Zakzaky, leader of the Islamic Movement of Nigeria (IMN), has been held in detention since December 2015, when the army killed roughly 350 of his followers at his compound and a nearby mosque and burial ground in northern Kaduna state.

He is facing trial for murder, culpable homicide, unlawful assembly, disruption of public peace and other charges following the 2015 violence. He was charged in April and has pleaded not guilty.

At the Kaduna High Court, in a regular hearing as part of the case, Justice Gideon Kurada said no substantial medical evidence had been produced to grant Zakzaky bail.

Kurada said he should remain in custody throughout the period of his trial. The next hearing is set for Jan. 22, 2019.

“We are disappointed with the court’s decision,” said Ibrahim Musa, an IMN spokesman, adding that Zakzaky should have been granted bail due to poor health. “We will keep on with our protests in Abuja and other cities,” Musa said.

The treatment of IMN and Zakzaky’s detention for nearly three years have drawn criticism from human rights groups and raised fears that the group may become radicalised – just as the Sunni Muslim militant group Boko Haram turned into a violent insurgency in 2009 after police killed its leader.

On three separate days last month, security forces opened fire with live ammunition on IMN members in the capital, Abuja, where they marched in their hundreds to demand Zakzaky’s release.

AN IMN youth leader, Abdullahi Muhammed, said on Wednesday the death toll among the group’s supporters now stood at 47.

The army has said three protesters were killed. A Reuters reporter counted 20 bodies at one burial.

Around half of Nigeria’s 190 million people are Muslims, nearly all of them Sunnis. Zakzaky has attracted an estimated three million followers as a preacher of Shi’ite Islam since being drawn to that branch of the faith by the 1979 revolution in Iran. Before Zakzaky was charged, authorities ignored a court ruling that he be released, sparking protests from his followers. IMN protests have frequently been met with force.