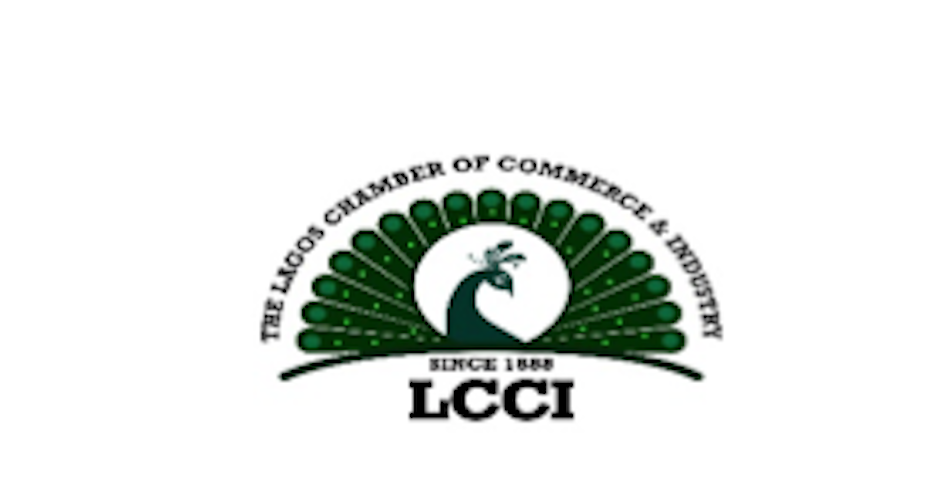 Given the level of inflation, weak revenue generation, degenerated infrastructure, the Nigerian economy has been predicted to plunge into stagnation except Government takes exceptional measures to reverse the trend.

The Lagos Chamber of Commerce and Industry, LCCI, in its assessment of the country’s growth performance, observed that forex challenges, unsustainable cost profile seen in debt services and subsidy payments, and the daunting threats of worsening insecurity all combined would create some uncertainties in the system.

The Chamber is concerned that if the nation continues in this trajectory, the economy may bleed away into a stagflation which will impact on production cost, job losses, worsened forex crisis, and dampened growth in the medium term.

The National Bureau of Statistics (NBS) recently announced that Nigeria’s Gross Domestic Product (GDP) grew in 2022Q2 by 3.54 per cent year-on-year in real terms. This is the seventh quarter of positive growth but the rate is lower than the 2021Q2 rate which was at 5.01 per cent decreasing by 1.47 per cent.

The Chamber however, notes that the Nigerian economy has recorded impressive recovery from the recession induced by the COVID-19 pandemic in 2020 and has consistently recorded growth rates breaking many analysts’ predictions of expected lower growth rates.

The LCCI, raised concerns that the oil sector has consistently recorded negative growth for the ninth consecutive quarter, contracting again by -11.8 per cent y/y in Q2 2022 following a higher contraction of -26 per cent y/y in Q1.

The average daily crude oil production in Q2 was 1.43 million barrels a day, mbpd, even lower than 1.49mbpd produced in Q1.

The Chamber therefore challenged the Government to tackle the menace of oil theft and pipeline vandalism with sterner approach given that oil revenue makes up more than 80 per cent of government revenue.

“Combined, these sectors account for 78.3% of total GDP in Q2. We urge the government to continue with the non-oil campaigns and interventions to sustain the targeted financing towards boosting non-oil export for enhanced foreign exchange earnings.” it said.

The LCCI also expressed disappointment that the growth of 1.2 per cent recorded for agriculture and the 3 per cent for manufacturing are comparatively low when compared with other sectors that grew at above 5 per cent.

This it said is also indicative of the threats facing these sectors that power Nigeria’s real sector.

According to the Chamber, The woes in these two sectors are responsible for the frightening rise in our inflation rate. And with the excruciating burden from debt service, subsidy payments, and worsening insecurity, many more production activities may be constrained in the coming months.”

The Chamber also observed that is also worrisome that the 2023 budget estimations indicate that there may not be any significant allocation to capital projects in 2023, and therefore urged the government to tackle oil theft to earn more foreign exchange, borrow from cheaper sources to reduce the burden of debt servicing, and take a decisive step towards removing fuel subsidies.