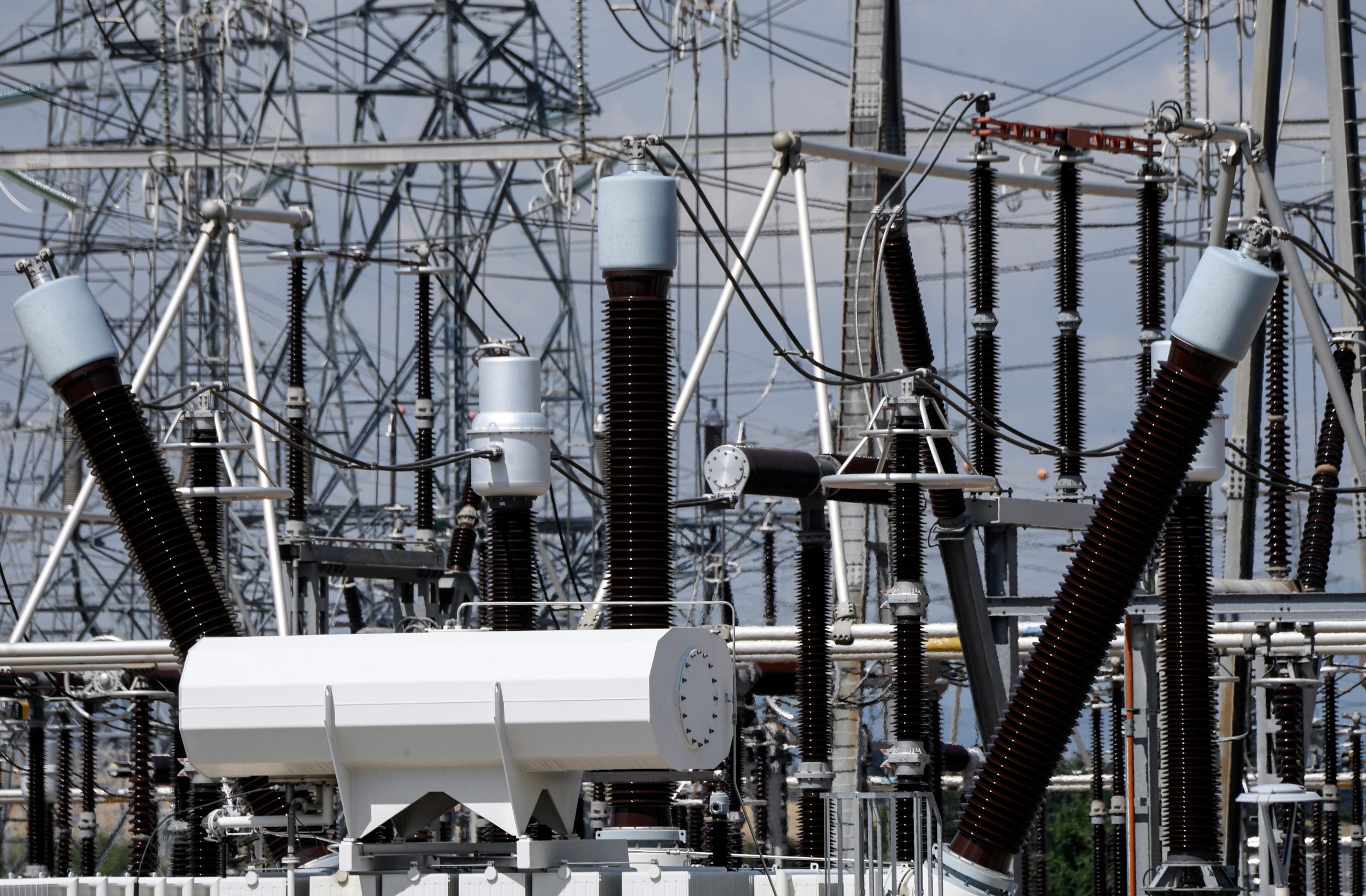 The Nigerian Electricity Regulatory Commission (NERC) has confirmed the removal of electricity subsidies by the federal government and will now review tariff rates every six months.

This is as former Power Minister, Olu Agunloye said the industry is enmeshed in corruption and funding constraints.

Minister of finance, Zainab Ahmed last weekend had announced the removal of subsidy on electricity tariff.

Speaking during a press briefing on Wednesday, Sanusi Garba, NERC chairman, said the Commission played a role in ensuring that tariff rates were regulated.

“The role of the Commission is to make a determination of the rates that consumers should pay. So we strike a balance between consumers and investors,” Garba said.

He said that the electricity subsidy had been reduced in the past four to five years over its unsustainability regarding investors’ return on investments.

“Now subsidy is a policy issue determined by the government. The government will decide that the rates calculated or agreed by the regulator may at this time not be passed on to consumers. It has happened many times,” he said.

“In the past four, five years the level of subsidy has gradually been reduced, because you cannot run the electricity market on life support and say that investors cannot get their return on investment until government steps in to provide the required funding.

“So that policy decision (stopping electricity subsidy) is as announced by the Minister of Finance. The subsidies have been, at one time as high as N600 billion a year, and gradually coming down to about N30 billion or so this year.”

Speaking on tariff hike, the NERC chairman said the adjustment was made in February following underlying economic considerations.

“What happened on February 1, 2022, is a minor review of tariff. It is very clear on our website that every six months we will adjust rates to take care of the foreign exchange component of cost and also inflation,” Garba said.

Garba said the tariff adjustment was straightforward, emphasising that the distribution companies were meant to inform their customers of the changes.

On the recent blackouts and repeated collapse of the national electricity grid, the NERC boss said the rupturing of gas pipelines by vandals and routine maintenance works on some power plants contributed to the instability of the country’s power system.

But Agunloye, said that the blame game in the sector and the unfortunate blackouts arising from grid collapses are clear representational factors of a collapsed system.

Agunloye, was reacting to the national grid subsidence that threw the entire nation into two days of darkness.

The grid system operated by the Transmission Company of Nigeria, TCN, first collapsed at about 10:40 am on Monday and went down again on Tuesday evening.

Most Distribution Companies (DIsCos) immediately issued a note to their customers about the situation.

The electricity situation in the country has been in its worst moment since the past months as generation capacity dropped to 2,000 megawatts with about 14 power plants shutting down.

Agunloye, blamed the situation on corruption and insincerity among investors in the sector.

He said that the provision of reliable, secure, and affordable electricity is essential to power economic growth and development.

Though, he shared the opinion that the power system is at risk from an array of natural, technological, and man-made threats that can cause everything from power interruption to chronic undersupply but it is critical for policymakers, planners, and system operators to safeguard their systems and plan for and invest in the improved resilience of the power sector in their countries.

He said Nigeria has no excuse for not strengthening its electricity sector after a near decade of privatisation which he complemented as right policy to allow private sector to drive the system.

Unfortunately, he said investors have taken it for granted and mostly self serving, fleecing consumers and thriving on inefficiencies.

According to Agunloye, the grid would not suddenly go down except thunder strike or a major impact but where it happens a backup system is activated but which is not available in a system that has gulped so much money for infrastructure development.

LNG Tanker Goes Into Flames In Lagos After Leaks