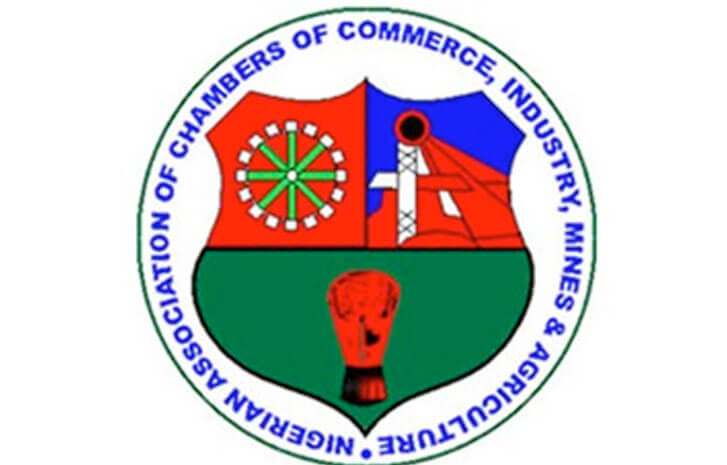 The Nigeria Association of Chambers of Commerce, Industry, Mines and Agriculture, NACCIMA, has observed a steady decline in Nigeria’s GDP per capita, advising that urgent and implementable policies should be considered speedily to reverse the trend.

President of the Association, John Udeagbala, while reviewing the economy during the independence celebration recalled from relevant statistics that the country’s GDP per capita increased steadily from Independence and reached a peak of about USD1,800 on average  between  1976  and  1979,  and then began to decline, showing a significant drop during and after the implementation of the Structural  Adjustment  Programme (SAP) in the 1980s.

Nigeria’s highest annual growth rate of GDP per capita occurred between 1999 and 2007, perhaps reflecting the positive effect of democracy on the economic growth and the last decade has been tough, observed Udeagbala.

He however, stated that the Nigerian economic growth since independence remained positive with the potential to match the most developed economies in the world, adding, “My view on the various developments plans of the Nigerian government, since 1960, is that we have created over time, development plans that can rival the best in the world. ”

“An example of the first is the length of time between the impacts of the lockdown measures of the COVID-19 pandemic on the Nigerian private sector, the time elapsed before the announcement of the Economic Sustainability Plan (ESP), and yet more time passing before the implementation of the initiatives of the plan.

“An example of the second is the current implementation of policies in the foreign exchange market that totally negate any benefits or relief that may have been obtained by the implementation of the ESP.” he concluded.