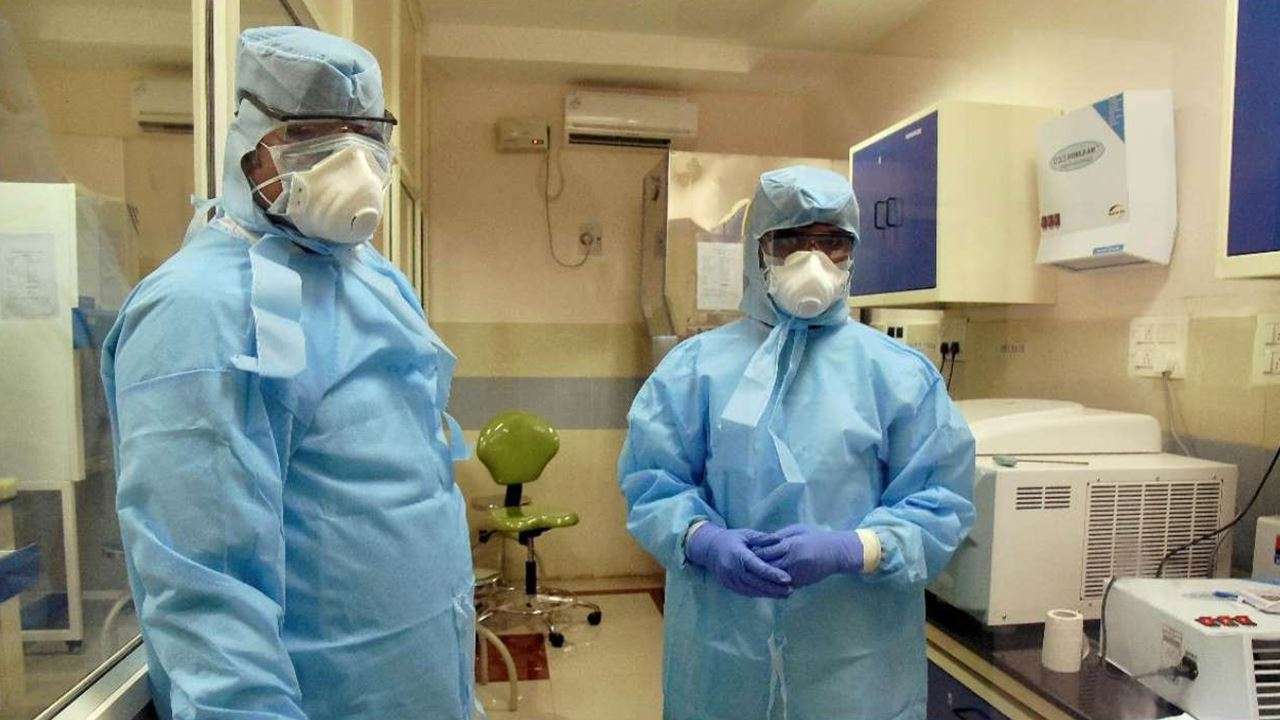 They told government in the notice of their intention to embark on an indefinite strike over outstanding welfare issues with the union.

The strike will take effect in all state and Local Government health institutions.

Mr Biobelemonye Josiah, JOHESU’s National President, indicated this in a letter addressed to the Minister of Labour and Employment, Chris Ngige; as well as other relevant stakeholders in Abuja.

Josiah said that the ultimatum was necessitated by the nonchalant attitude of government to the plight of its members.

These include adjustment of Consolidated Health Salary Structure (CONHES); as was done with Consolidated Medical Salary Structure (CONMESS) since 2014; payment of all withheld April and May 2018 Salaries of members and withheld Salaries in Federal Medical Center,  Owerri, JUTH and LUTH; review of the defective implementation of COVID-19 Special Inducement and Hazard Allowance; implementation of National Industrial Court of Nigeria (NICN) Alternative Dispute Resolution (ADR), Consent judgment and other court judgments; increase in retirement age from 60 to 65 years for health workers and 70 years for Consultant Health Professionals.

‘‘Others are payment of reviewed hazard allowance in terms of payment that guarantee fairness and justice to all concerned; payment of actual 30 per cent consolidated basic shift duty allowance to Nurses/Midwives and others.

‘‘Payment of teaching allowance to members on CONHESS 7 and 8 (Nurses, Midwives and others) and proper placement of Nurse Graduates and Interns,” he said.

He listed others to include payment of outstanding salaries of intern health professionals at all the Tertiary Health Institutions; proper implementation of the consultant pharmacist cadre for pharmacists in the public sector, among others.

”You will recall that up till the time of writing this letter; the Federal Government has not deemed it fit to honour the Terms of Settlement entered into with JOHESU since September 2017.

‘‘This is especially the upward review of CONHESS Salary Structure as agreed; to be completed within five weeks from the date of agreement amongst other requests.”

Additionally, he accused the FG of not addressing these issues during the duration of the last seven days warning strike; noting that it had only met with JOHESU on July 12.

Josiah recalled that on July 2020; the Minster of Health agreed that a mistake was made in the payment of COVID-19 Special Inducement and Hazard Allowances. He noted that the shortfall was in the payment of 50% Basic of Consolidated allowances to all those Health Workers.

Up to the time of writing the letter, the shortfall has not been paid and when the payment for June 2020 was made; government again wrongfully paid 10% of Consolidated Basic Allowances to members affected by the shortfall of April and May 2020.

‘‘This is in contravention of the spirit and content of the MoU signed on April 21, 2020. JOHESU, in compliance with the provision of Section 41 of the Trade Disputes Act Cap.T8 LFN 2004; is constrained to give the Federal Government of Nigeria 15 days ultimatum with effect from September 3.

‘‘This also is to inform you that with effect from midnight of September 17; all our members in the Federal Health Institutions shall embark on an indefinite strike action…”

‘‘You are all placed on red alert for the strike; if the Federal Government foot drags in attending to our demands,” he said.

Nigerian COVID-19 Fraudster Jailed In US