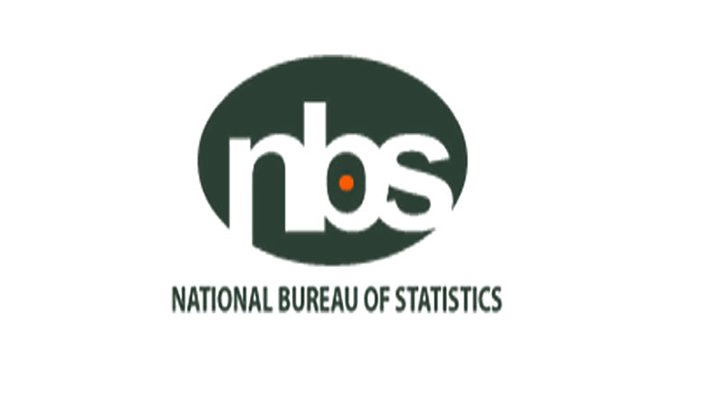 Nigeria’s statistics office has revealed that the mineral sector’s contribution to real GDP in the first quarter of 2022 was 6.67 per cent up from 5.5 per cent in the fourth quarter of 2021.

It revealed that limestone, granite and laterite top the list of minerals mined last year.