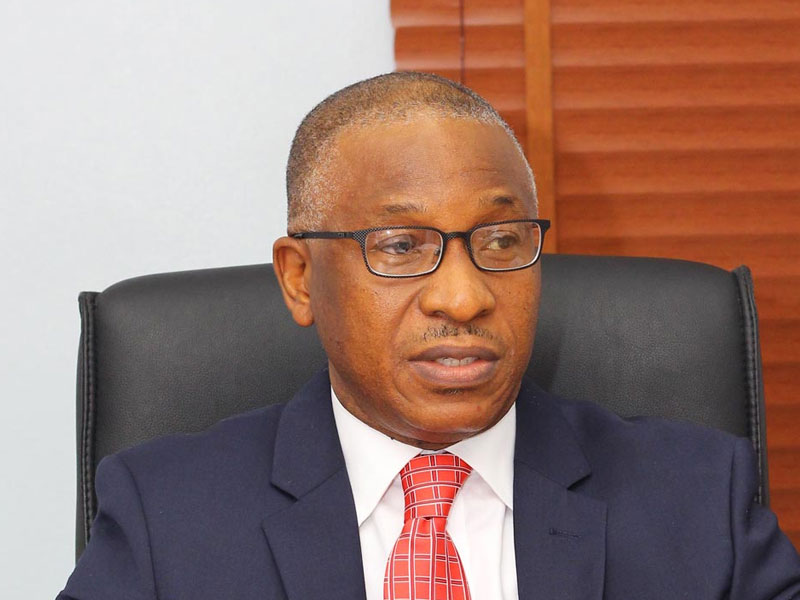 The Bureau of Public Enterprises, BPE, has announced the receipt of Expression of Interest, EoI, from 36 power sector investors for the five National Integrated Power Plants (NIPPs) put up for sale by the Federal Government.

The Director General of the Bureau, Mr. Alex  Okoh, while revealing this justified the move as being in line with the bureau’s 2021 work plan as approved by the National Council on Privatisation (NCP).

Okoh revealed that based on the approval of the NCP, the BPE has already engaged the services of a Technical Adviser who would assist the agency in the transaction process.

He added that the Evaluation Committee constituted by the Bureau, which also included nominees of the Niger Delta Power Holding Company (NDPHC) has commenced work on the EoIs.

The initial process was for the ten NIPP plants to be privatized.

That process commenced in 2012 and by November, 2013 bidders had submitted technical and financial proposals for their privatisation.

“In the Request for Proposal (RfP), the bidders were informed that they would be required to pay the full purchase consideration for the acquisition of 80% equity in the NIPP generation companies”, Okoh stated, adding that an approval was given through the NDPHC in February, 2016, to proceed with a phased implementation of the programme by negotiating with the Preferred Bidders of the four (4) NIPP generation companies with the least challenges.

However, he noted that the transaction was eventually stalled largely due to the liquidity challenges in the power sector, amongst other factors.

He said that the challenges were being addressed comprehensively by the Federal Government through various programmes like the Presidential Power Initiative (PPI), the World Bank Distribution Intervention Programme (DISREP), the Ministry of Finance and Central Bank’s interventions in addressing the sector’s payments management, as well as, the bottlenecks between the Distribution Companies (DISCOs) and the Transmission Company of Nigeria (TCN).