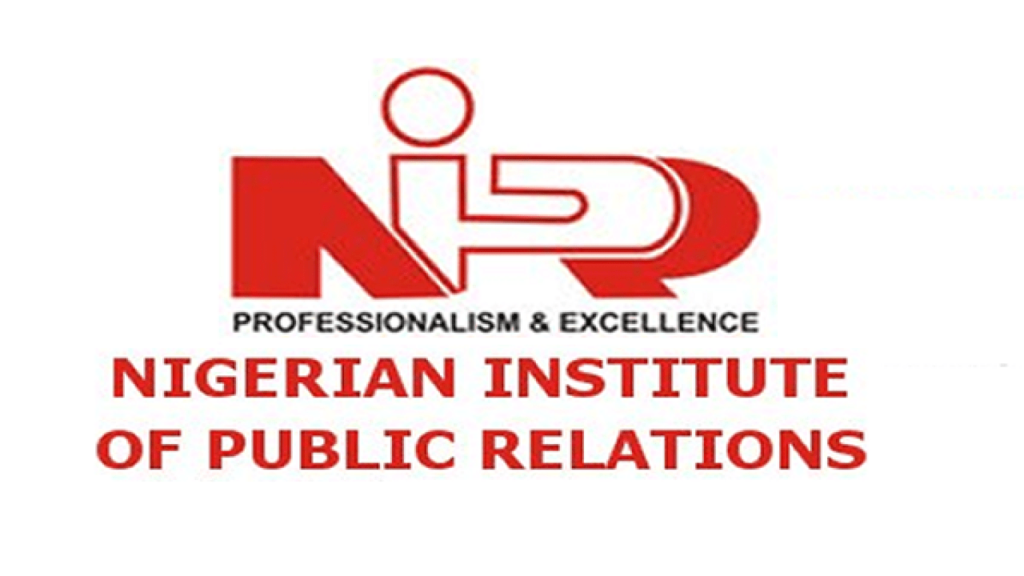 The Nigerian Institute of Public Relations (NIPR) said on Monday that efforts were in top gear to unite the country through a national summit, ahead of the 2023 General Elections.

He said it would be organised in partnership with 70 other organisations drawn from media, labour, ethnic/socio-cultural, professional, religious, women and youth groups.

“This summit is a product of research conducted by the Governing Council of the Institute to identify factors responsible for current sad and unfortunate developments in our country,” he said.

According to Sirajo, the summit is the fallout of a widening trust deficit at three levels; between government and the citizens, between and among the various ethnic and socio-cultural groups and generally among the citizens.

He said the trust deficit appeared to have weakened the peaceful co-existence of Nigerians and there was need for the summit scheduled for Aug. 24.

Sirajo said the summit will be chaired by the chairman of Access Bank, Mrs Dere Awosika.

He said: “We discovered a collapse of core national values, citizens’ despondency and apathy on issues of national development.

“It was therefore, the need to address the identified challenges that birthed the idea of the summit.

”It is to promote national cohesion, peaceful co-existence among citizens, rebuild trust and lay solid foundation for a new and prosperous Nigeria.

“Today, it is common knowledge that relationships amongst our people are not what they used to be.

“Mutual suspicion and antagonism seem to have taken over the place of our once beautiful and relatively peaceful co-existence that was least influenced by ethno-religious and other primordial differences.”

Sirajo said that the core of the mandate of the Public Relations profession is the birthing and sustenance of mutually beneficial relationships.

”’The Institute came to the conclusion that our beloved country needs more than a shot in the arm in this regard,” Sirajo said.

The NIPR boss noted that the institute decided to take up the challenge of rebuilding the broken trust among various sections of the country, ”as no nation can thrive and progress in an atmosphere of distrust.”

Sirajo also said that the institute recognised trust and dialogue as key elements in nation-building and had decided to reopen channels of effective conversation.

“It is for this reason that we chose the theme of the summit to be, ‘Reopen Conversation, Rebuild Trust’.

“We are very much aware that the task of rebuilding Nigeria is enormous and demanding, but we are ready to join efforts with government and other well-meaning Nigerians, individuals and corporate, to drive the process to a logical conclusion.

“No sacrifice is too much for a nation so blessed and so loved. It is for this reason that we challenge organisations and individuals to always place Nigeria first above personal and any other interests.

“There is a need to entrench a culture of social justice for national integration and sustainable peace and there is also a need to develop a new communication culture and thrust for Nigeria.

“Furthermore, there is need for effective national mediation, reconciliation and investment in peace building for national integration.,” he added.

Sirajo stressed the need to re-engage and include the Nigerian youths, women, and people with disabilities in leadership and governance;

“There is also the need to strive for balance, equity, fairness, and justice as our way of life, and these are part of what this summit intends to achieve,” he added.

Speaking further, Sirajo said there must be change in the way the government engage citizens and the techniques of dialogue if the country must move forward.

He said: “Government must learn the modern art of citizens’ engagement.

”The people must on the other hand appreciate the fact that the task of nation building is a collective responsibility in which the citizens too, have a great role to play.

“The country belongs to all of us, young and old, men and women, until we realise and internalise this, all of us will remain slaves in the hands of a few.” (NAN)