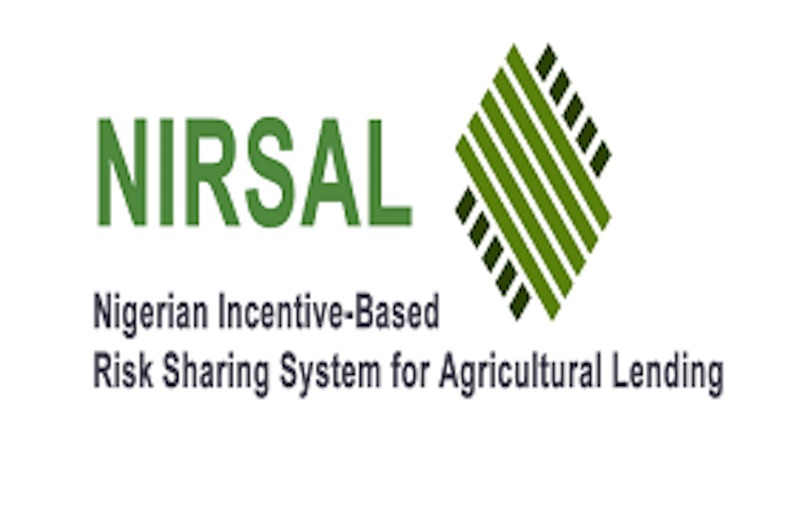 The Nigeria Incentive-Based Risk Sharing system for Agricultural Lending (NIRSAL) has vowed never to allow ‘falsehood and invented distractions from a section of the media’ stop it from doing justice to its credible work to boost Nigeria’s agriculture/agribusiness economy and the overall economy.

While reacting to the publication of “a sponsored and defamatory report by an online medium that is fast gaining notoriety for the dissemination of elaborate fictions in the name of journalism”, NIRSAL has threatened court action

if the defamatory publication is not retracted.

It also warned such entities that have now made it a full-scale industry to malign and spread defamatory falsehood against NIRSAL Plc and its leadership team to desist forthwith.

NIRSAL was launched in 2011 and incorporated in 2013 by the Central Bank of Nigeria (CBN) as a dynamic, holistic $500 million public-private initiative to catalyse the flow of finance and investments into fixed agricultural value chains.

NIRSAL in a statement on Wednesday entitled, “NIRSAL PLC AND THE CBN’S ANCHOR BORROWERS’ PROGRAMME: THE INCONTROVERTIBLE FACTS BEYOND BASELESS FICTIONS’ said, This statement is in response to enquiries from concerned stakeholders, partners and other associates following the publication of a sponsored and defamatory report by an online medium that is fast gaining notoriety for the dissemination of elaborate fictions in the name of journalism.

The report was based on a document that was unofficially obtained to hoodwink the public with a distorted interpretation of privileged official communication between NIRSAL Plc and its owner, the Central Bank of Nigeria, which oversees our operations.

In their desperation to throw mud, a routine communication between CBN and NIRSAL Plc to activate a workable loan repayment/recovery agreement with Anchor Borrowers’ Programme (ABP) farmers was transformed into a “corruption scandal” allegedly perpetrated by NIRSAL Plc’s leadership.