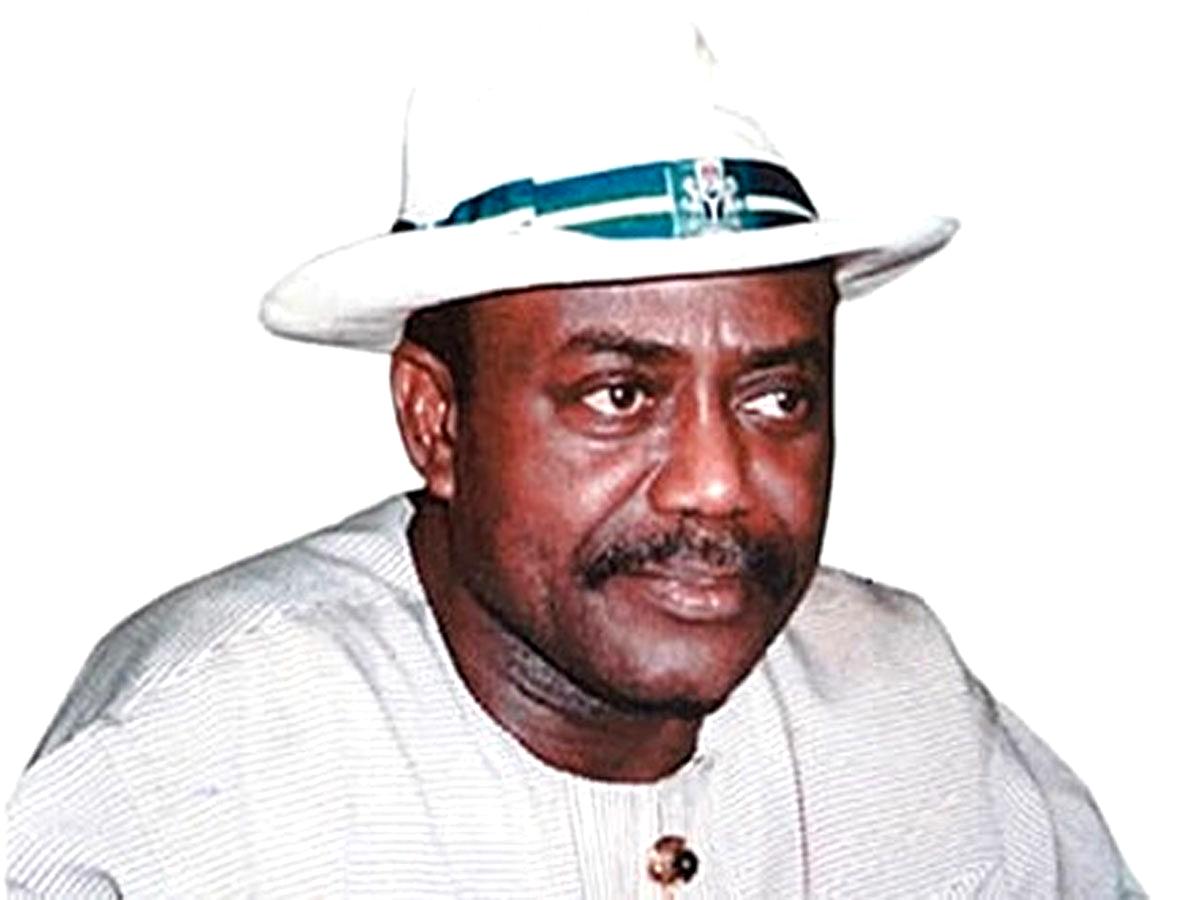 The Service instituted a motion before the Federal High Court in Abuja seeking a stay of execution on the judgement.

On the 18th of October, 2021, the Court, in a suit filed by Odili against the NIS and its Comptroller General, ordered the immediate release and return of his International Passport with number B50031305.

Ekwo had also ordered the NIS to write an apology to Odili for the unlawful seizure of his International Passport as well as the embarrassment meted to him.

But the NIS on Tuesday prayed the court to stay execution because it had appealed the judgment.

The NIS said in its affidavit deposed to by Ukwe Ernest, “That the Respondents/Applicants were dissatisfied with the aforesaid Judgment delivered in the matter.

“That the Respondents/Applicants have filed appeal against the Judgment.

“The Notice of Appeal and the Judgment are attached and marked Exhibits NIS1 and NIS 2 respectively.

“That the appeal raises recondite issues of law and jurisdiction for determination by the Court of Appeal.

In his ruling, Ekwo adjourned to December 12 for hearing on the motion.

However, Ekwo adjourned on the condition that the Immigration Service must submit Odili’s international passport with the Court registrar as a condition for their motion to be heard on that date.

Court Commits NYSC Member To 2 Months In Jail Over Fraud