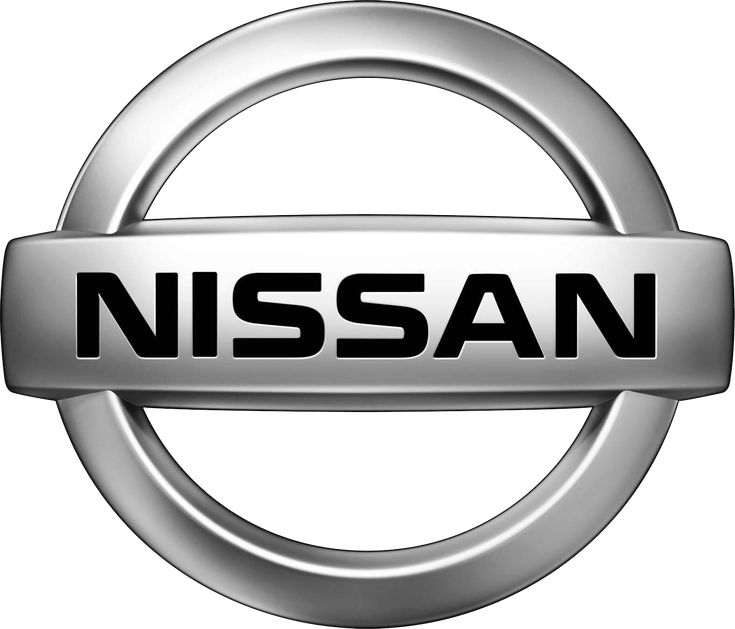 Thomas will be based at Nissan’s headquarters in Yokohama, Japan, and will report directly to CEO Hiroto Saikawa.

Thomas joined GE Global in 2015 and managed digital and information technology initiatives for all markets outside the U.S.

Prior to joining GE Global, he held a number of key positions at companies such as Vodafone India Ltd., Citi and Ernst & Young LLP.

Nissan is a global full-line vehicle manufacturer that sells more than 60 models under the Nissan, Infiniti and Datsun brands. In fiscal year 2015, the company sold more than 5.4 million vehicles globally, generating revenue of 12.2 trillion yen. Nissan engineers, manufactures and markets the world’s best-selling all-electric vehicle in history, the Nissan LEAF.