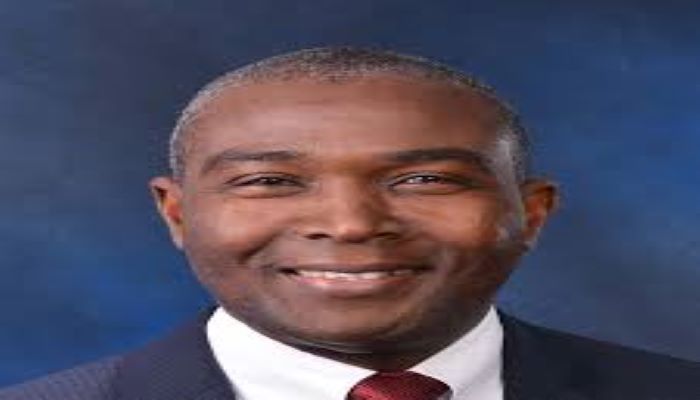 Determined to pursue its policy direction towards limiting carbon emissions, the Nigerian Liquified Natural Gas, NLNG Limited is working on plant expansion plan which will lead to establishment of Train 8.

Managing Director of the company, Phillip Mshelbila confirmed that plans are in the offing to commence Train-8 which will be different from the previous ones as the new Train – 8 will not only address the issue of increased capacity but will lay emphasis on the reduction of carbon emissions.

Mshelbila who was represented by NLNG General Manager, Production, Leye Falade at a panel session titled: ” Strategies for Confronting Energy Transition” said that the company also lay emphasis on the value it gets in keeping the environment clean not only on the huge taxes and dividend it gives to the government and shareholders.

These efforts he said are to reduce deforestation, reduce emissions by providing cleaner fuel as well as save lives.

Mrs. Sophia Horsfall, Manager, Corporate Communications and Public Affairs, NLNG, said the supply of 100 percent of its Liquefied Petroleum Gas production (Propane and Butane) to the Nigerian market had made a positive impact.

She said the move, which was approved by the company’s Board of Directors, had led to the reduction in the prices of LPG, also known as cooking gas, across the country.

She spoke while welcoming Chief Timipre Sylva, Minister of State for Petroleum Resources, to the company’s exhibition stand at the summit.

The theme of the summit is: ”Revitalising the Industry: Future Fuels and Energy Transition.”

Horsfall said prioritizing the domestic market would help to deepen gas utilization in Nigeria in line with the Federal Government’s declaration of years 2021 to 2030 as the Decade of Gas.

She noted that NLNG was currently the highest single supplier of LPG into the domestic market, with an estimated 400,000 metric tonnes supplied in 2021.

She said the Train 7 project was expected to ramp up NLNG’s production capacity by 35 percent from 22 Million Tonnes Per Annum (MTPA) to around 30 MTPA.

Horsfall noted that the project would form part of the investment of over $10 billion, including the upstream scope of the LNG value chain, thereby increasing dividends, and taxes accruing to the government.

She said that the company was also working on other projects to bring socio-economic development to its host community and the entire nation.

The manager said that the 36km Bonny Bodo Road Project to connect Bonny Island and other riverine communities to mainland Rivers State was about 56 percent completed.

She said NLNG had invested in hospital projects , including the Bonny Malaria Elimination Programme in partnership with United States Agency for International Development.

Sylva, while speaking at the opening ceremony of the 2022 NIES, had described NLNG as a trusted partner of the Federal Government in its quest to maximise Nigeria’s abundant gas resources.

BEDC To Resist Take Over Of DisCo By Fidelity Bank