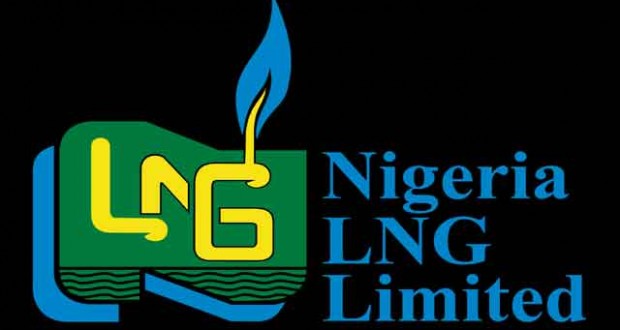 The Nigeria LNG Limited (NLNG), said it would expand production of Liquefied Petroleum Gas (LPG) from 250,000 tonnes to 350,000 to meet growing domestic demand

The company is also looking at creating about 18,000 new employment from its proposed Train-7 and 8 projects.

The Chief Executive Officer of NLNG, Tony Attah, said the increase in production will also address the challenge of LPG or cooking gas supply in the country.

According to him, to attain quality LPG penetration in the market as well as make it a huge element of the country’s energy mix, the opportunity around its value chain should be looked at.

Attah noted that the company’s decision to scale up production gave birth to the plan to construct trains 7 and 8 with the potential of creating about 18,000 jobs in the sector.

The development might however be hindered with the proposed amendment of the NLNG fiscal incentives, guarantees and assurances act (NLNG Act) by the House of Representatives.

“If the amendment is passed, the NLNG expansion project will be jeopardised and Nigeria will lose investments of US$ 1-3 billion annually in the Upstream to enable NLNG maintain current production capacity and gas developments. It means an immediate loss of foreign investment totalling US$25 billion in respect of Train 7 and 8 investments,” he added.

He also denied the increase in price on LPG by the company saying: “We have not increased our price, but LPG like almost every energy product is subject to benchmark which is global, we however recognise the dynamics of demand and supply which drives the variance of pricing experienced by customers.”

Lamenting the amendment of the NLNG Act, the company’s Deputy Managing Director, Sadeeq Mai-Bornu, said the three per cent Niger Delta Development Commission (NDDC) levy should not be applicable to the NLNG because the liquefied natural gas company is a mid- stream player. “The shareholders which happen to be the oil and gas companies have already paid that three percent while bringing out the gas, so paying another three per cent is equivalent to double taxation.”

Mai-Bornu maintained that the amendment is not right because the future of trains 7 and 8 is twine around it, even as the final investment decisions for the projects have been delayed for many years.

Attah had earlier advanced that the company was founded on the NLNG Act, and the incentives as it were have expired, it still stands as an assurances and guarantees Nigeria’s promise to investors.

He regretted that the amendment seeks to delete these assurances and will also affect three per cent of the company’s budget as levy. “We are not producers, but buyers of gas and unlike other buyers, i.e. the power producers and fertiliser companies; we do not see any reason why we should be subject to extra charges.”

Meanwhile, the NLNG boss debunked the rumours about the company going out of business, as he explained some of the company’s contracts would be expiring by 2022 and 2025, which require the remarket of volumes. “We have however gone out to remarket our trains one to three volumes which would be expiring,” he remarked.