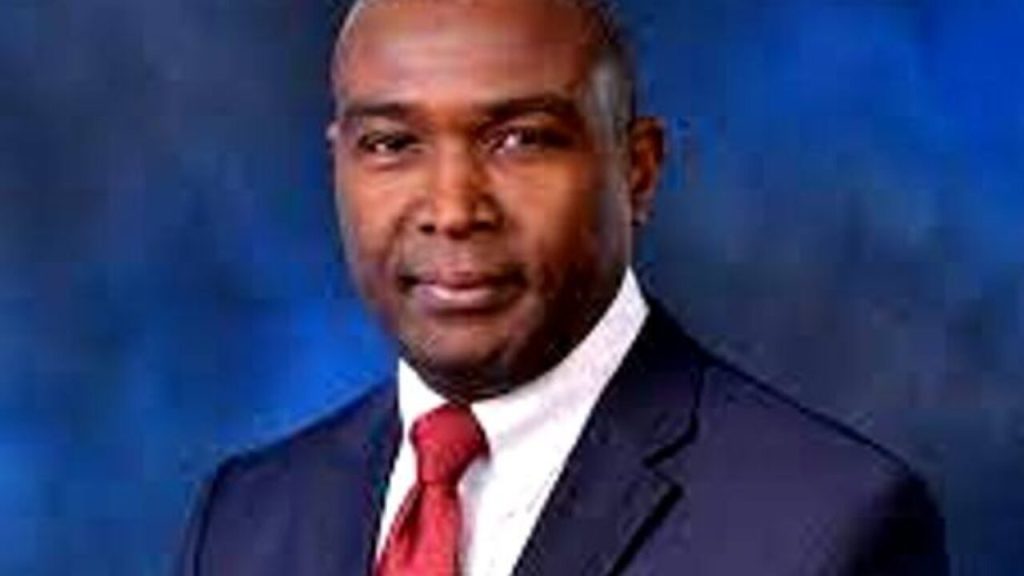 The Nigeria Liquified Natural Gas, Limited, NLNG, has restated its commitment to ensure Nigerians benefit maximally from all its operations by going beyond mere compliance with Nigerian Content targets as set out in the Nigerian Oil and Gas Industry Content Development Act (NOGICD) 2010.

NLNG’s Managing Director/Chief Executive Officer, Dr. Philip Mshelbila, gave the assurance while leading a delegation on a courtesy visit to the Executive Secretary (ES) of the Nigerian Content Development and Monitoring Board (NCDMB), Engr. Simbi Wabote, at the regulator’s head office in Yenagoa, Bayelsa State.

He also expressed appreciation to the Board for the collaboration which had led to the smooth take-off of the Train 7 project which recently recorded seven million safe man-hours without a Lost-Time Injury incident.

He also, proposed the formation of an NLNG-NCDMB Technical Working Group which would meet periodically to discuss and resolve such strategic and other operational issues.

The Train 7 project is about $5bn, which represents huge foreign direct investment (FDI) into the Nigerian economy.

Other economic benefits include the creation of 10,000 direct jobs and about 40,000 indirect employment opportunities.

There are also upstream projects that are currently being approved that will supply gas to Train 7.

Those upstream projects will lead to additional $6m foreign direct investment into the country. This will create employment opportunities, touch the lives of families, raise the profile of the country as a major LNG LNG producer and increase our domestic LPG (cooking gas) production. Train 7 is already providing a lot of jobs for Nigerian contractors, fabricators, logistics companies and more.

Dr Philip mentioned that NLNG remained committed to 100 per cent in-country supply of its liquefied petroleum gas (LPG) volumes and stressed that, within the context of the global energy transition, support of regulators like the NCDMB would be critical in ensuring access, availability and affordability of energy for domestic consumption.

Dr. Philip said NLNG considered Nigerian Content a core part of its strategy in line with its corporate vision of being ‘a globally competitive LNG company helping to build a better Nigeria’.

He commended the NCDMB for the successful and historic relationship between the regulator and the company which emphasized joint value creation, citing the unique Service Level Agreement (SLA) between NLNG and NCDMB as a classic example of the Board enabling business.

In response, the Executive Secretary of NCDMB congratulated NLNG for smooth and successful leadership transition while maintaining national pride of being led by a 100 per cent Nigerian senior management team.

He assured that the regulator would continue to work with NLNG to deliver on its Nigerian Content commitments in its Train 7 Project to positively impact local manufacturing capacity and employment levels in the country.

He encouraged the company to begin preparations for Train 8 and also endorsed the idea of an exchange programme of staff between both organizations to deepen knowledge of each other’s inner workings for better partnership and business efficiency.

Engr. Simbi said the Board would continue to adhere to its Business-to-Business Service Level Agreement (SLA), as it remained the first in the industry and had set a standard for shortening the contracting cycle and improving compliance with the NOGICD Act.

He encouraged NLNG to plug into ongoing efforts by NCDMB to widen LPG distribution and storage across multiple zones of the country.