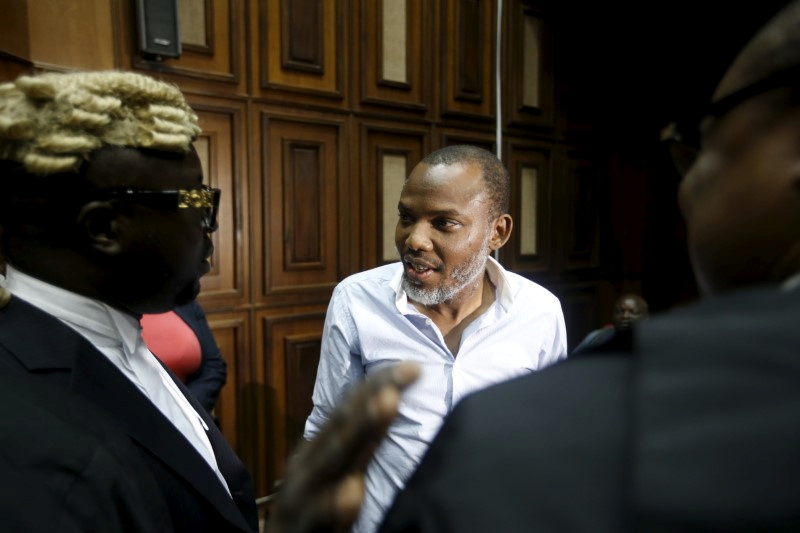 Nnamdi Kanu has denied committing any of the 15-count terrorism charges levelled against him by the Federal Government.

Kanu, Leader of the Indigenous People of Biafra (IPOB), made this denial on Wednesday, January 19, when the charges were read to him by the Registrar of the court, Mr A. O. Yahaya; during proceedings at the Federal High Court in Abuja.

Also, the Federal Government has confirmed that the Department of the State Service (DSS) has provided Kanu; with an orthopedic mattress, pillows, blankets among others in compliance with the court order.

Labaran conveyed the news to Justice Nyako at the resumption of Kanu’s arraignment.

Justice Nyako has directed that clothes brought for Kanu by his family members be handed over to the Director of Legal Services of DSS to enable him to change his clothes.

The burden of communicable diseases in Africa: Nigerian perspective