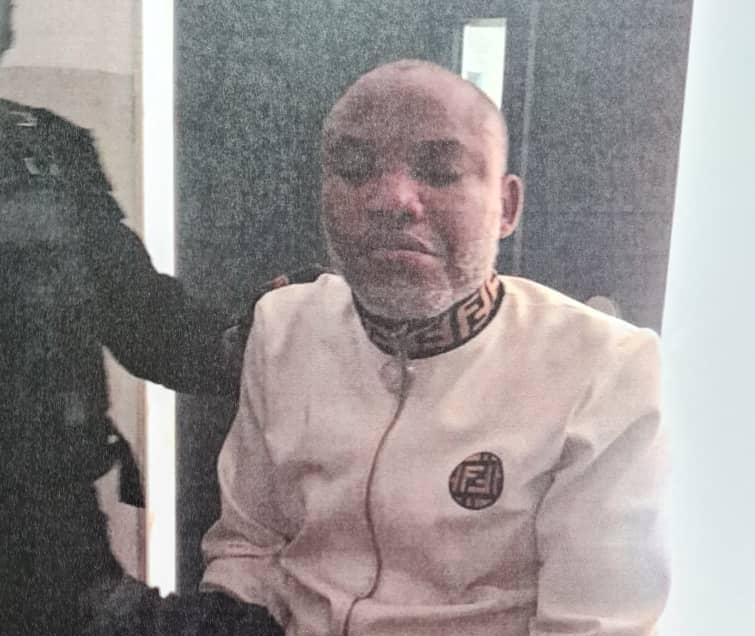 The Indigenous People of Biafra, IPOB, head, Mazi Nnamdi Kanu has said that authorities in Nairobi, Kenya purported to be Kenyan security agents, actually abducted him and kept him incommunicado.

Kanu, through Mr Aloy Ejimakor, one of his lawyers said contrary to the denial of the Kenyan Government of involvement in his arrest and extradition that he was actually abducted in Nairobi.

The Kenyan High Commissioner to Nigeria, Amb. Wilfred Machage, had on Friday during a Press Conference in Abuja denied his country’s involvement and expressed displeasure over reports that IPOB leader was arrested in his country.

The envoy said the public should find out from the Federal Government how the Kanu was arrested.

“Our independent private investigators in Kenya have also confirmed it. Again, it was not an arrest but an extralegal abduction; or what is known to lawyers as an extraordinary rendition”.