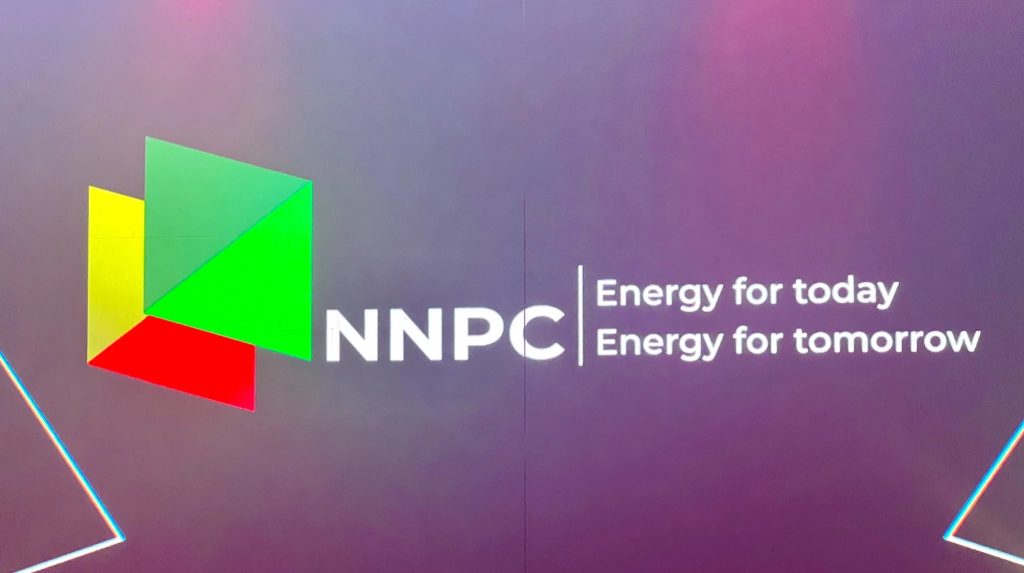 The Nigerian National Petroleum Company Limited, NNPCL, has revealed that one

of Nigeria’s wealthiest families funded its purchase of oil blocks from Chevron Corp., offering an insight into how the firm could back its ambitious expansion plans.

A subsidiary of MRS Holdings Ltd provided the $300 million to buy two shallow-water licenses divested by Chevron, according to NNPCL’s most recent financial statements.

The transaction was completed in May and the financing is secured against crude from producing fields within NNPC’s portfolio, it said.

The forward sale agreement was concluded between NNPC and Bahamas-registered Bestaf Funding Ltd, according to the financial statements and an emailed response from NNPC Chief Financial Officer Umar Ajiya.

Bestaf is a group of companies that are part of MRS, a Lagos-headquartered conglomerate belonging to the family of Sayyu Dantata, the 53-year-old younger half-brother of Africa’s richest person, Aliko Dangote.

MRS is active in the storage, retailing and distribution of petroleum products, and one of its subsidiaries is among the firms with which the NNPC swaps crude for imported gasoline to meet Nigeria’s needs of the fuel. Bestaf companies develop real estate, manufacture lubricants, store shipping containers and provide support vessels.

MRS and Bestaf didn’t respond to requests for comment.

Recently transformed into a fully commercial venture, the NNPC is looking to grow its presence throughout Nigeria’s energy sector. The company purchased Chevron’s 40 per cent operating stakes in the licenses Oil Mining Leases 86 and 88 after preempting negotiations between the US major and local firm Conoil Producing Ltd. The NNPC is also trying to buy four blocks that Seplat Energy Plc agreed in February to acquire from Exxon Mobil Corp. for $1.3 billion.

Ajiya declined to comment on whether the financing model used to take over Chevron’s permits could be emulated to purchase Exxon’s assets, saying such a disclosure “would amount to intrusion into our business strategy.”

The NNPC will repay Bestaf over 4.5 years and is expected to deliver 8,000 barrels of crude per day to Dantata’s company throughout the duration of the contract between the parties, according to the financial statements. The oil is the “sole repayment guarantee” and will be lifted by an MRS unit operating as Bestaf’s trading agent, according to Ajiya.

The proceeds shall be deposited into a designated account held at the African Export–Import Bank “for regular repayment,” he said.

Afreximbank loaned Bestaf the $300 million to fund NNPC’s asset purchase, according to Ajiya.

Afreximbank and a Bestaf company signed a memorandum of understanding, MoU, a year ago for $1 billion to support the firm’s commercialization of the gas deposits in OML 86 and 88 under an agreement with the NNPC.