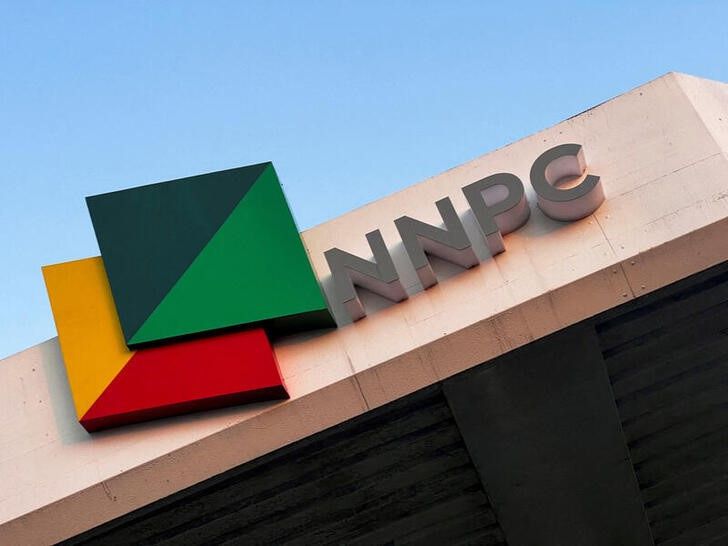 The Nigerian National Petroleum Company Limited, NNPCL, on Tuesday confirmed that Sinopec’s Addax Petroleum Development (Nigeria) Ltd had exited from its four major oil mining blocks in Nigeria and transferred them to the company.

Addax began operations in Nigeria in 1998 by signing Production Sharing Contracts (PSCs) with the NNPCL.

Bala Wunti, the chief investment officer of NNPC Upstream Investment Management Services, said “with this agreement, Addax has ceased to be the PSC contractor of the asset.”

The oil leases were in April 2021 revoked by the petroleum regulator which accused Addax of failing to develop them sufficiently, but the decision was overturned by President Muhammadu Buhari three weeks later.

Three of the leases have producing fields, according to Addax’s website.

NNPC became a commercial entity in July and is bulking up assets ahead of a planned initial public offering in the second half of next year.