No increase in terminal charges yet – NSC 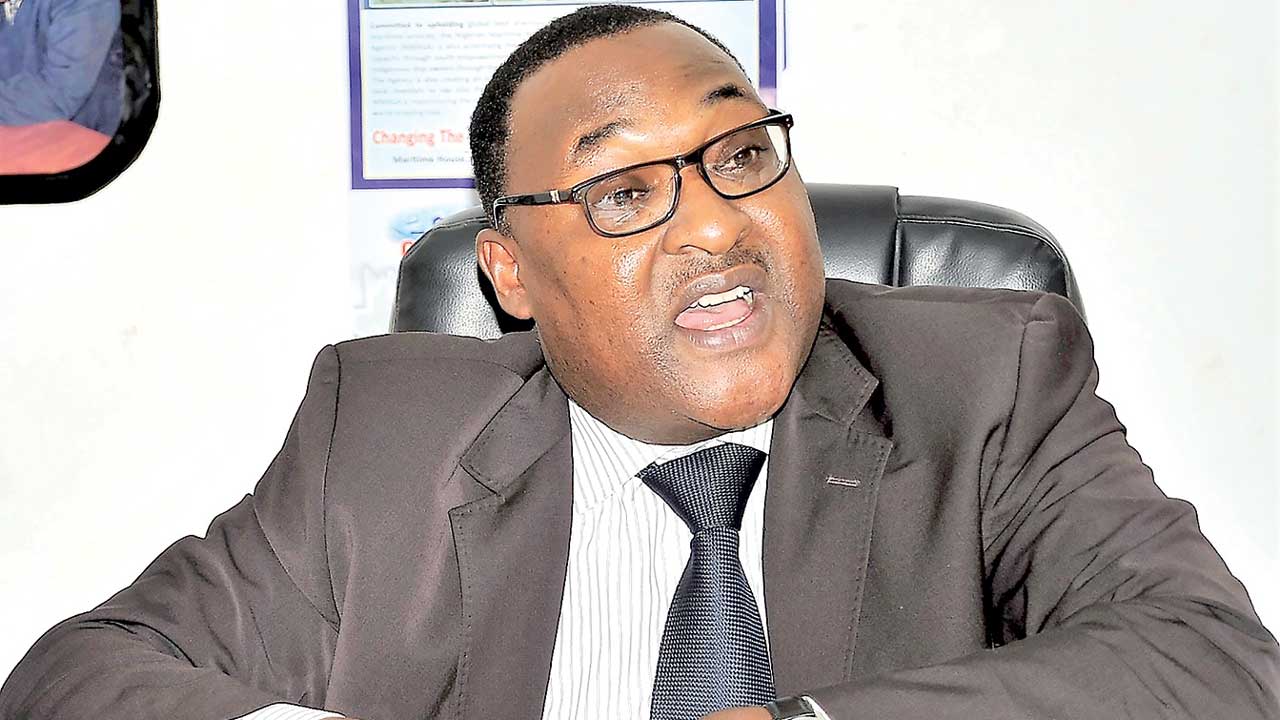 Mr Hassan Bello, the Executive Secretary, Nigerian Shippers’ Council (NSC) on Monday said that the council has not increased its terminal charges.

Bello disclosed this at the sideline of an interactive session between the NSC, the Federal Road Safety Corp and haulage operators held in Lagos.

According to him, no one can increase or review charges without the approval of the council.

Bello added that “if that is done, it is done in futility.”

He noted that they were in discussions with terminal operators and needed to be convinced that certain charges needed to be revised either up or down.

“We are not adverse to increase charges and there has been no increase in charges for like 10 years now.

“We are concerned about this review because the alternate thing is efficiency and we know that some terminals are more efficient than others.

“Even shippers will not mind an increase as long as they get their cargo out of the terminal in a very good time and at reasonable cost,” Bello said.

Bello pointed out that they would like to see these terminals to be more efficient through digitisation.

“You can clear goods worth billions of dollars without going to the port and it will be efficient and transparent.

“This is the norm, it happens all over the world, and so Nigeria cannot be an exception,” he said.

Bello said that presently there was a form of competition with terminal operators as regards abiding to the specifications of the NSC such that a terminal that had low percentage in automation after three months came up.

He noted that a digital process would bring about more cargo which would boost profit, employment, infrastructure as well as investments. (NAN)