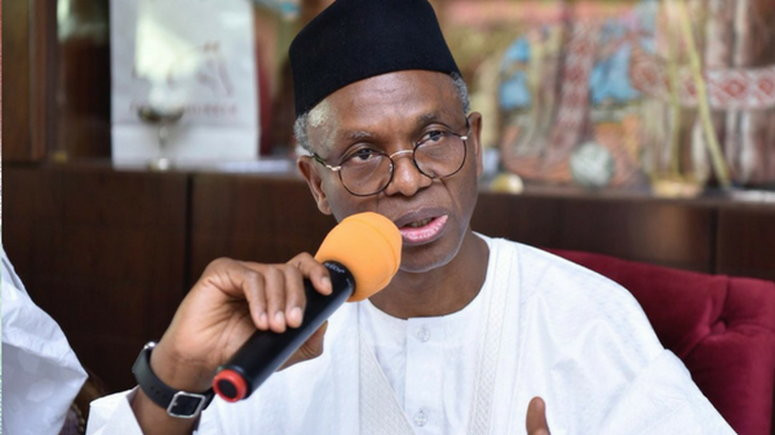 The Kaduna Government has said it has no plan to shut down telecommunication services in the state.

This is contained in a statement issued on Tuesday in Kaduna by Muyiwa Adekeye, Special Adviser to the Governor on Media and Communication.

According to the statement, the government has not made such a decision, neither has it announced any such plan.

“The Kaduna State Government did not reach out to any federal agency to request a telecoms shutdown and it has not in any way ordered or effected a communications shutdown,’’ the statement said.

It called on residents to ignore the rumours saying that is a fake news which some people were trying to pass off as genuine by placing KDSG logo on their false statements.

“The Kaduna State Government is transparent about security matters. If a telecoms shutdown is deemed necessary that decision will be formally announced in a properly signed statement posted on official information handles,” it said. (NAN)