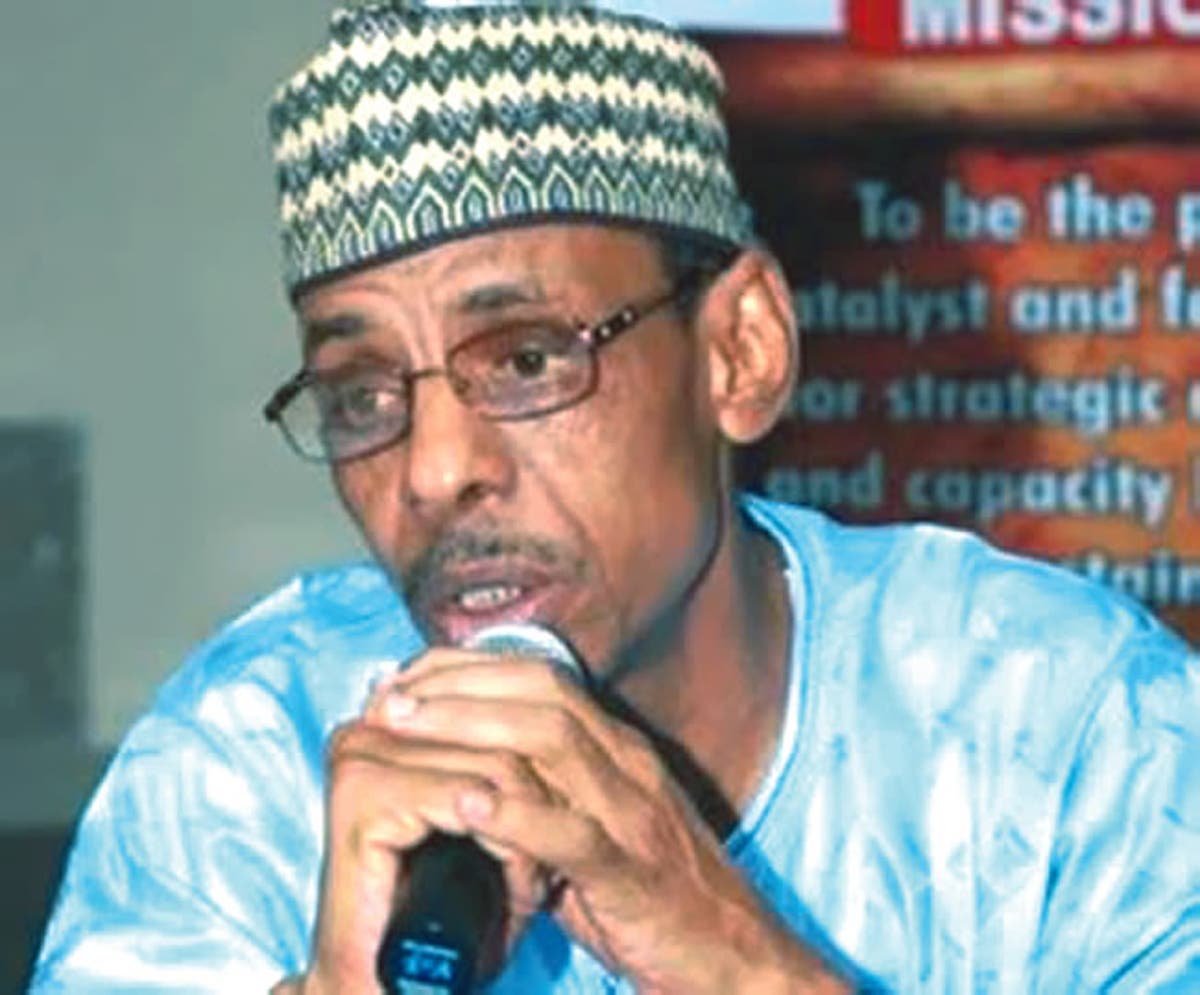 The Northern Elders Forum (NEF) has asserted that the North will continue to ‘rule’ Nigeria because they have the numbers and majority of the vote, and that the British Colonial masters handed the leadership of the country to them.

The Director of Publicity and Advocacy of the NEF, Dr. Hakeem Baba-Ahmed, made the claim as he spoke at the Maitama Sule Lecture Series organized by the students’ wing of the Coalition of Northern Groups, held at Ahmadu Bello University, Zaria, on Saturday, September 18.

He said, “We will lead Nigeria the way we have led Nigeria before whether we are President or Vice President, we will lead Nigeria. We have the majority of the votes and democracy says vote whom you want. Why should we accept a second class position when we know we can buy a form and contest for first class and we will win?

“Why does anybody need to threaten us and intimidate us? We will get that power but be humble because power comes from God. We inherited the leadership and being honest is not being stupid.

“The North has pride; we are humble enough to know that we are going to run Nigeria with other people but we are not going to play second fiddle to anybody. We may not have the most robust economy, there are people who are trying to strangulate us; even more than we are being strangled,”.