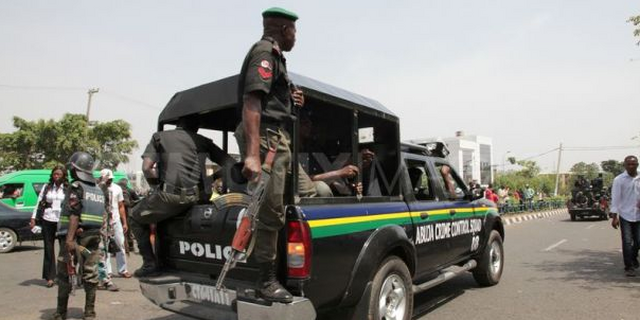 The News Agency of Nigeria (NAN) reports that the suspected cultist, popularly known as “Ewe”, has been handed over to the police in Epe to the relief of residents of the area.

NAN gathered that the suspected cultist, who was a member of Eiye Confraternity, had been linked to numerous gruesome killings in Epe and environs recently.

“These dastardly acts committed by the dare devil cultist are no doubt punishable under the recently enacted law which prohibits cultism in Lagos state,” said Mr Tunde Dada, an Epe resident.

It was learnt that some of his associates have started rallying round to secure his release from police custody and back into the community.

“Sadly, this has been a major hiccup with security agencies as influential family members pervert the course of justice in curbing killings and other criminalities in the community.

“Perpetrators of these acts usually have sponsors who easily get them released after committing these heinous crimes.

“I can authoritatively inform you that some of his family members and associates are currently making moves to release him from police custody,” said another resident, Tolu Abodunrin.