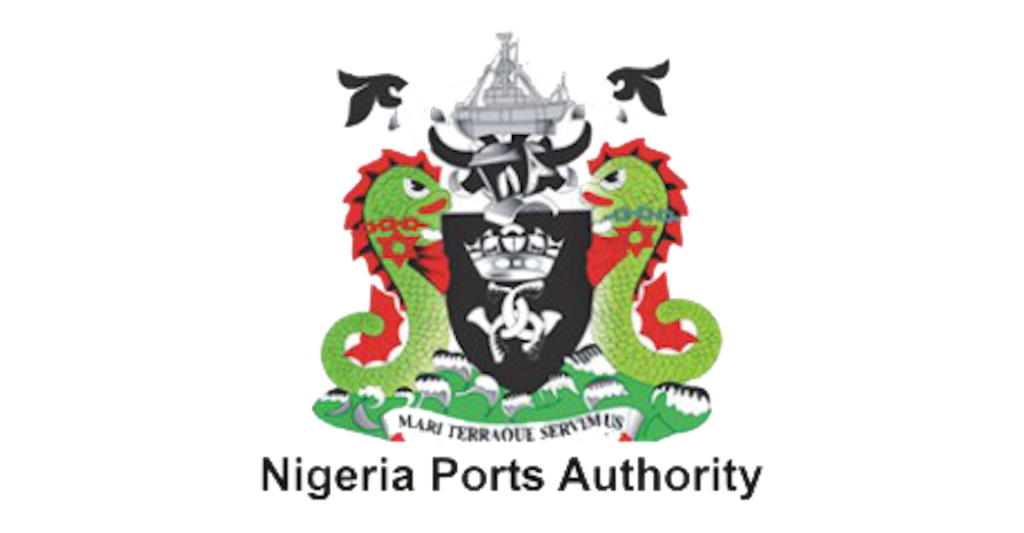 Board of Directors of the Nigerian Ports Authority (NPA) have assured that work would accelerated to end the perennial traffic gridlock on road leading to Port in Apapa and Tin-Can Island.

They promised to continuously identify with all efforts to find lasting solution to the problem, as they were aware of the problem being experienced by the Terminal Operators, Port users and the general public as a result of the situation.

The Chairman of the Board Chief Emmanuel Olajide Adesoye spoke on behalf of other members of the Board at the end of their tour of the terminals within the western axis, consisting of Lagos Port Complex (LPC) and Tin-can Island Port recently in Apapa Lagos, said the Management is very much aware of the challenges faced by Terminal Operators and Port users in assessing the Port due to the gridlock and assured that the NPA is assiduously working in synergy with other government agencies such as the Federal Ministry of Power, Work and Housing (FMWH) in cushioning the pressure on the roads leading to the Port, with the rejuvenation of rail lines in the Port, the call- up system as well as expanding the Port access roads.

He reaffirmed that ‘’the Board is conscious that Badges are currently being used to transfer cargoes from Tincan and Apapa Ports to Ikorodu and Kirikiri Lighter Terminals.

This, according to him, has drastically reduced the clog on the wheel of progress on the lane to greater service delivery at the Nation’s seaports.

The NPA Board Chairman stated that on completion, the Lekki Deep sea Port which is a product of Private Public Partnership and great collaboration would help in the efficient movement of Cargo and expressed the strong hope that the Port would be a reference point within the Gulf of Guinea.

Adesoye, reiterated the commitment of the Board and Management of the Authority to provide modern Port infrastructure in all seaports in the country, in order to encourage sufficiency in the system.

Earlier, the Port Manager Tincan Island Port Complex (TCIP) Engineer Emmanuel Akporherhe, while welcoming the Board members to the Port solicited for the renewal of the infrastructure round the Port in other to facilitate greater customer satisfaction, saying that some of the existing infrastructure in the Port are over (40) forty years old.

The Port Manager, LPC Hajia Aishat Ibrahim in her brief to the Board members informed them of the activities of the Port and the feats it has attained in its operation.