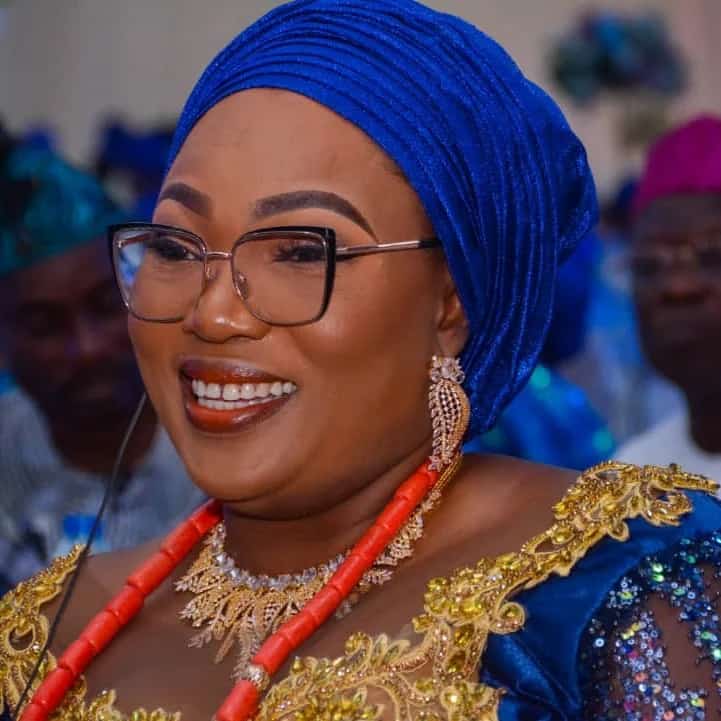 The leadership of the media unions at an event organised by Kolapo’s family and friends in Abuja, described her as a professional, result oriented person whose hard work and diligence should be emulated by younger journalists.

Isiguzo described Kolapo as a professional who had always been while practicing on the field until becoming a publisher and a kindhearted person who had touched the lives of almost every Nigerian journalist.

He, however, prayed that God continued to bless and keep her alive to mentor younger journalists.

“As a media entrepreneur, it speaks volume of who Yemi Kolapo is, meaning she carries on her, a lot of media practitioners, with so many persons also reliant on her.

“She is a very professional person that takes her job with a lot of seriousness, knowing how important the media is to the nation’s development.

“There are so many people that she has touched their lives and that is why whenever she organises any event, even though on a short notice, you will see journalists scamper to be a part of the event.

“At 50, Yemi Kolapo has attained a milestone which so many people yearn for, which means she has achieved a lot.

“On this occasion, I thank God our paths crossed and I pray that her next 50th will even be more result oriented,” Isiguzo said.

Bala on behalf of NAWOJ, congratulated Kolapo, describing her as an icon in the media industry with a humble personality.

The NAWOJ president said that as women continued to clamor for inclusion in governances, Kolapo had exhibited all the qualities that qualified her to becoming a governor of her state, Ogun.

“Today, I want to celebrate this great woman who is a source of inspiration to women journalists, and I commend her doggedness.

“I describe her as an inspiration to younger women journalists because she has succeeded in a terrain that most women find very challenging.

“I urge women journalists, especially the younger ones to emulate her virtues so that her kind will be replicated in the media industry.

“She has great qualities which qualifies her to becoming a governor in her state, Ogun very soon, and the women will be ready to throw all our weight behind her,” Bala said.

Mr Francis Kadiri, Head, FCT Bureau, The Point Newspaper also described Kolapo as a great teacher who remained keen on the professional growth of her staff and the organisation as well as ensuring staff wellbeing.

Kadiri said the publisher had been able to institute best practices in The Point media organisation.

He also noted that unlike the challenges encountered by colleagues in some organisations, Kolapo is not disposed to sacking of her staff but rather believed in grooming and teaching such persons to be the best.

“I am very proud and happy to have worked with Alhaja Oyeyemi Kolapo for nearly seven years, and I will boldly describe her as a courageous journalist, a great teacher and manager of people.

“She ensures the growth and progress of staff as well as the company. She is humane and rather than sack a staff, believe in correction and teachings,” Kadiri said.

Sowumi said that “the World and Nigeria needs more of Yemi Kolapo. And I pray God keeps her alive to achieve more and do even more for people and the nation,” Sowumi said.

Kolapo appreciated family and friends for celebrating her, appreciating God almighty for his grace upon her, noting that the words of encouragement would continue to spur her to do even more.

“I pray we all find God’s favour in all we do and I appreciate you all a great deal for coming. God bless you all,” Kolapo said.

The News Agency of Nigeria (NAN) reports that Kolapo turned 50 on July 30. (NAN)