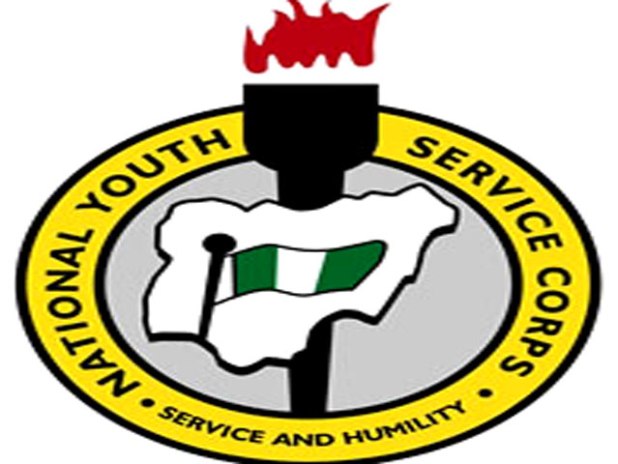 The Management of the National Youth Sevice Corps, NYSC, has applauded the jailing of a Corps Member by the court.

Though, the Management expressed disappointment over the whole issue, it however stated that the conviction of Corps Member Christopher Adetuberu, arising from his involvement in cybercrime, which it described as a shameful act and antithetical to the ideals and image of the National Youth Service Corps is a deterrent.

“While the Scheme unreservedly upholds the judgment of the court which doubtlessly will serve as deterrent to other Nigerians of like minds, it however restates that the action of the convict is not a paradigm for other Corps Members; therefore does not represent the behavioral disposition of an average Corps Member.

“Accordingly, Management enjoins all Corps Members to exhibit at all times the ideals of patriotism, humility, selfless service, discipline, among others which the Scheme stands for.

“Let it be known that the Scheme shall never shield any member of the Service Corps that falls short of the law.” it said in a statement.