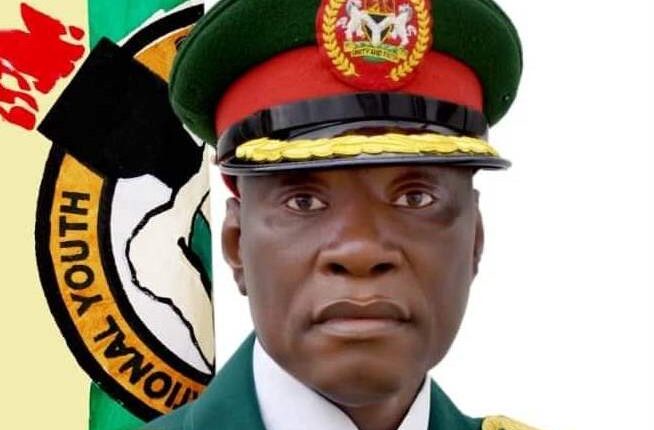 Corps Members have been advised to uphold the ideals of the National Youth Service Corps, NYSC, which is National Unity and Integration.

He said the founding fathers of the Scheme envisioned national unity, adding that all Corps Members are expected to utilize the opportunities of the Orientation period and service year to initiate long-lasting relationship across tribal and religious barriers.

General Fadah advised the Corps Members to adhere strictly to the rules and regulations in the Orientation Camp by obeying the constituted authorities, avoid drugs, cultism and other social vices that may lead to unpleasant consequences.

He implored them to be diligent and serve their fatherland as good ambassadors of their families, schools and NYSC.

General Fadah also urged the Corps Members to use the Social Media to promote the good image of the Scheme and create beneficial relationships.

On vocational training, the Director General counseled the Corps Members to embrace NYSC Skill Acquisition and Entrepreneurship Development programme and learn a skill that will empower them to become self-employed.

He said the bill for the establishment of NYSC Trust Fund has scaled through the legislative process, but awaiting presidential assent.

“Once the bill gets Presidential assent, qualified Corps Members would be given start-up capitals to establish their business vocations in line with the skill they have acquired through NYSC SAED programme”, General Fadah said.

NYSC Adamawa State Coordinator, Mr Jingi Dennis informed the DG that all the 809 Corps Members in camp comprising 429 males and 380 females including other camp officials were tested for COVID-19 while only those that tested negative were allowed entry into the camp.

He commended the Corps Members for their exemplary conduct, having adjusted to the regimented camp life since their arrival.

Similarly, the NYSC Taraba State Coordinator, Mr Tony Nzoka disclosed that 764 Corps Members comprising 639 males and 125 females who were registered as at the time of General Fadah’s visit were enthusiastic with camp activities.